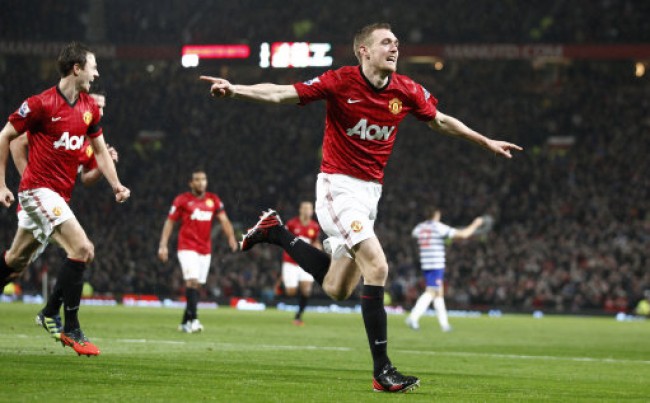 Manchester United went back to the top of the table oN Saturday after yet another comeback win, this time against bottom-dwellers QPR.

With new manager Harry Redknapp watching from the stands, the Hoops started superbly and could have found themselves ahead before half-time. However, after the break, the west Londoners were eventually rewarded for their positivity when Jamie Mackie, a player who had gone close in the first period, prodded home from close-range.

Rather than sit back, Rangers pushed for a second, but in a blitz between the 64th and 72nd minute, the Red Devils netted three goals, courtesy of Jonny Evans, Darren Fletcher (both headers) and one from sub Javier Hernandez.

While the contest ended in yet another defeat for QPR, Redknapp will have seen a lot of positives from his new team’s performance. Sir Alex Ferguson, on the other hand, will enjoy leapfrogging Man City into top spot in the table.