We knew it! We bloody well knew it! The jig is up! We knew that the Da Silva boys were pulling a fast one.

Call it feverishly insane conspiracy theorism if you will, but we knew – knew – that when they were both at United, Rafael would get suspended then play for the next three games in Fabio’s kit.

It was all so obvious, but would the FA listen to our several thousand answer machine messages? Would they heck.

Since ‘Fabio’ moved to QPR we’ve become consumed by the thought that there may only be one Da Silva ‘twin’ who is currently fraudulently picking up two Premier League paychecks a week – and you’ll be glad to know that we now have empirical evidence, thanks to an unfortunate crack in the veneer… 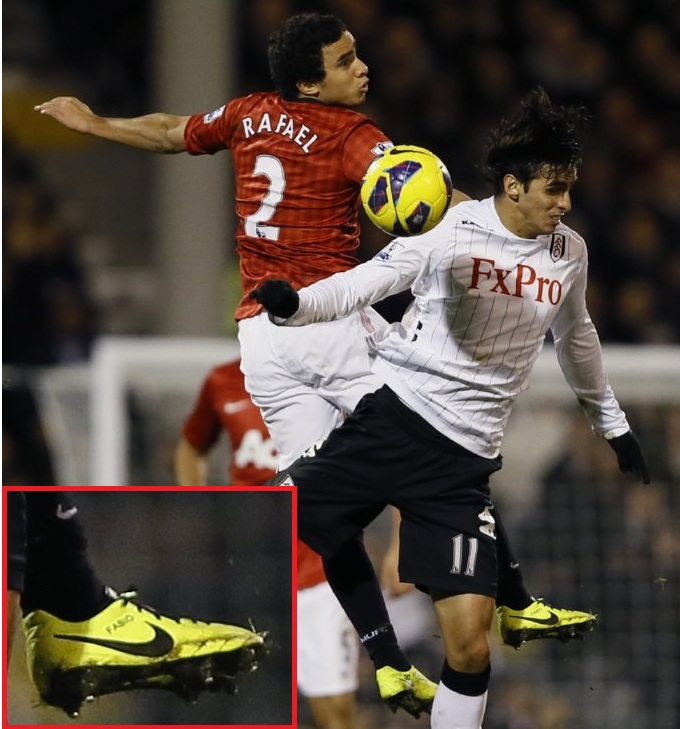 He let his guard slip for a second and we pounced like a leopard made of lubricated lightning.

Now if you’ll please excuse us, we have to fashion a tin-foil hat and give David Icke a quick call.