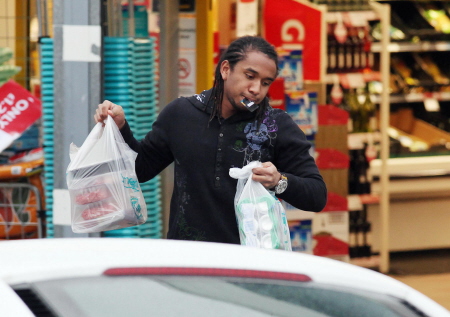 Shouldn’t you be at training sunshine?

Olympique Lyonnais are apparently ready to offer Anderson a route out of Manchester United as the Brazilian seeks to escape his current woes in England. The French giants reportedly made a loan approach for the United midfielder last night.

It seems like a switch to Ligue 1 may suit all the parties involved with Lyon wanting to bolster their midfield, Anderson eager to rejuvenate his career away from Old Trafford and Sir Alex apparently willing to offload the misfiring 21 year old. 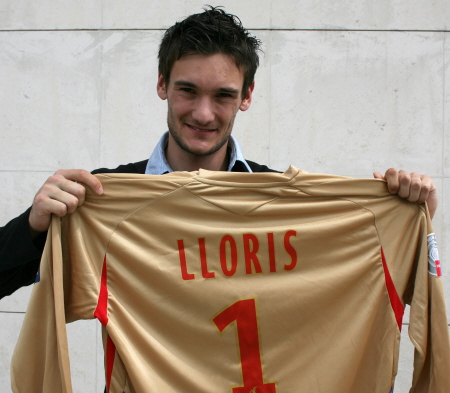 “This is gold, Mr. Bond. All my life I’ve admired its color, its brilliance, its divine heaviness.”

All fairly pedestrian so far, until you factor in the speculation that Lyon are supposedly proposing a player-for-player swap deal for Anderson that would see their (really quite good) goalkeeper Hugo Lloris going the other way.

United are known to be admirers of the French stopper and Lloris himself has admitted that he would be interested in a switch to the Premier League, so maybe this one has legs. Who knows? But I can’t help but feel Man Utd would be getting ‘the thick end of the wedge’ with this one, so to speak.