“Sunday Bloody Sunday – It really encapsulates the frustration of a Sunday doesn’t it?” Here’s the round up… 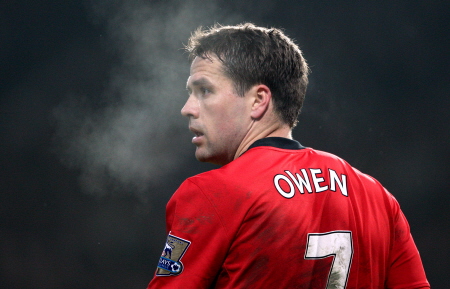 And in a puff of smoke, Little Micky was gone

Rumour No. 1: Manchester United manager Alex Ferguson has run out of patience with Michael Owen and is willing to let the misfiring striker leave in the summer.

Owen has failed to impress at Old Trafford since joining United on a free transfer in the summer (despite scoring seven goals in only ten starts) and it seems the former Liverpool, Real Madrid and Newcastle man will be looking for yet another new club come July. 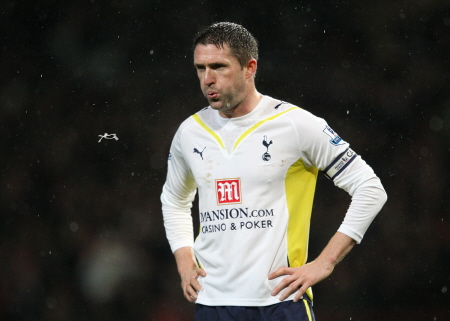 Rumour No. 2: Sunderland are to table a cheeky little £9 million bid for Tottenham’s Robbie Keane before the transfer window slams shut tomorrow evening.

Should the deal for the Irishman go through, a transfer-chain-reaction could spring into action as Sunderland would then let Kenwyne Jones join Liverpool who, in turn, would allow Ryan Babel leave for Birmingham City.

The Best of the Rest: West Ham may try a sneaky loan bid for Robbie Keane if Sunderland’s offer is rejected by Tottenham.

Spurs’ front line is under siege from potential suitors as Fiorentina have now entered the race to sign Roman Pavlyuchenko on loan.

Sunderland are in talks to sign defender Nathaniel Clyne from Crystal Palace.

Yossi Benayoun is to quit Liverpool in the summer after becoming disillusioned with life at Anfield.

Wolverhampton Wanderers and Fulham are competing for the signature of Egypt super-sub Mohamed Gedo.

Wolves have also given up on signing Hull City winger Stephen Hunt after seeing a £4 million bid rejected.

Tottenham are to turn to Man Utd’s Ben Foster in their search for goalkeeping cover after Asmir Begovic turned down a move to the club.

Arsenal are keeping tabs on Real Madrid’s young winger Pablo Sarabia, who is out of contract in the summer.

Thierry Henry will be allowed to leave Barcelona in the summer to make room for the signing of either Franck Ribery or David Villa.

Sporting Lisbon have officially announced the signing of Pedro Mendes from Glasgow Rangers in a £2.5 million deal.