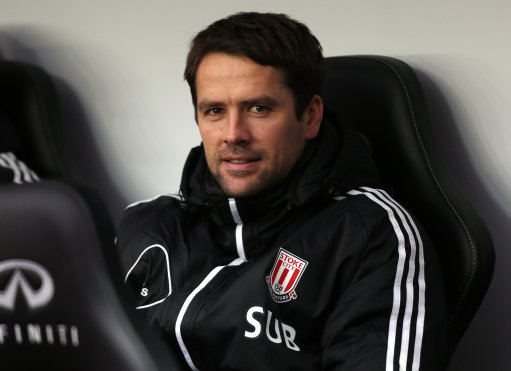 The Owen in it’s natural habitat

Earlier in the week a man who has scored 150 Premier League goals, 40 goals in 89 games for England and represented the likes of Liverpool, Real Madrid and Manchester United announced his retirement for the game and the footballing fraternity – bar the likes of Gary Lineker and Alan Shearer – responded with a resounding ‘meh’.

It was more than a little strange, especially considering we’re talking about a Ballon d’Or winner here, that the man appears to have absolutely no appeal to anybody.

Who knows, maybe he’ll get a warmer send-off once the season ticks over and he officially calls time on his career, but it just seems that nobody has any time for Michael Owen these days. Just what is it about him that provokes such a lack of reaction from fans?

Perhaps it’s his demeanour. Let’s face it, Owen is destined to turn up on the MotD settee sooner or later though it’s not like there’s any clamour for it given his previous forays into punditry.

Owen is the very definition of monotone, everything about him – from his binary vocal inflection to his general presence – is grey drizzle. Frankly, we’d rather listen to “The Very Best of 1990s Printer Noise” on repeat for the rest of time than get stuck in a lift with Micky. 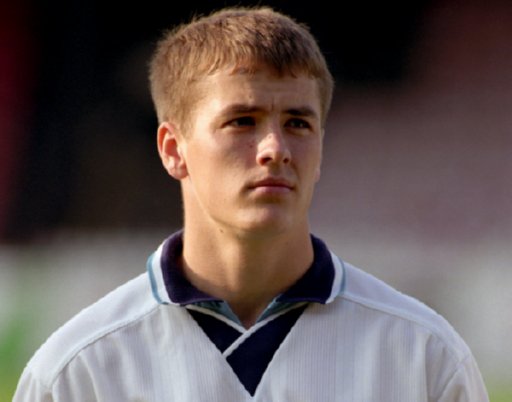 Owen locked in “the look” early

Maybe it’s the fact that he hasn’t changed a single iota since he started playing. Same expressionless face, same sensible haircut (which dates back to 1993 at least). He’s boring. Not one blot on his copy book. Even the equally dull Steven Gerrard once sucker-punched a DJ who had the temerity to not play “Sussudio” immediately. Has Owen ever clattered a DJ for denying him his Phil Collins fix? We think not.

Aside from his seeded bran muffin personality, many people also appear to cite footballing reasons as the nucleus at the centre of their Owen apathy. He came out of the traps blazing as a 17-year-old prodigy, scored THAT goal against Argentina, had the world in his palm for a couple of years and then began to slowly erode into the punchline he is now. How quickly a genuinely thrilling English prospect turned into expensive, injury-ridden bench fodder.

He’s the ultimate English “what if?” man.

United fans are likely to afford him a bit of leeway for THAT goal against City (there’s a common theme emerging here), but Newcastle and Stoke fans feel – arguably quite rightly – that they have absolutely nothing to thank Michael Owen for other than draining their resources and keeping their physio teams in work. He was injured by “a cold gym” earlier this season for Christ’s sake!

Who knows, perhaps it was just that bloody brochure?

Where do you come down people? Will you remember Owen fondly for the sporadic moments of exhiliration or could you not care less that he’s finally calling time on his playing days after year upon year of nada?