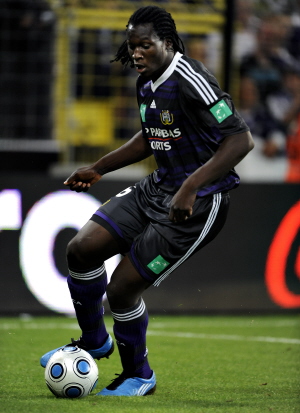 Despite Arsene Wenger’s protestations to the contrary, rumours are circling that Arsenal may make a late dip into the transfer market during January. Reports from Belgium are suggesting that RSC Anderlecht’s teenage star Romelu Lukaku may be the subject of a last gasp £9.5 million bid from The Gunners.

16 year old Lukaku’s 12 goals in just 19 appearances this season have seen the Belgium U21 striker attracting interest from most of Europe’s elite – with Chelsea, Man Utd, Real Madrid and AC Milan all known to be courting the prolific teenager – but it seems like it will be Arsenal who are to make the first move, and a place under Wenger’s wing may prove too tempting for the young starlet to turn down.