Apologies if the photos aren’t visible, still having problems. Here’s the round up… 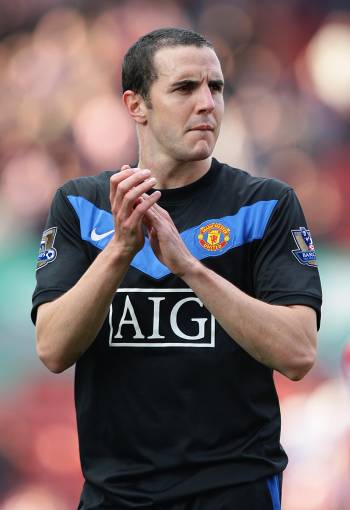 Rumour No. 1: Barcelona have placed the name of John O’Shea (yes, that John O’Shea!) on their summer transfer shortlist. Barca are desperate to find some cover for Dani Alves at right back and Manchester United’s experienced utility man apparently fits their bill down to the ground. 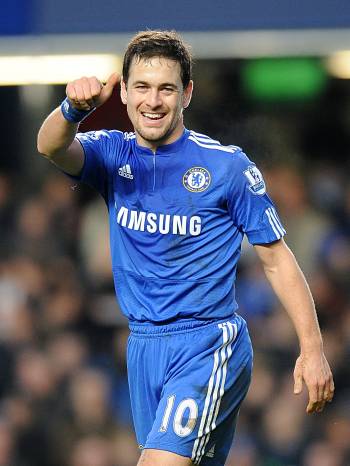 Rumour No. 2:  Chelsea star Joe Cole‘s contract talks at Stamford Bridge have stalled yet again, and this time the news has put Manchester United on alert.

Cole’s current deal runs out in the summer and United are understandably keen to make a cut-price swoop for the 28 year old winger, should his contract negotiations remain unresolved come June.

The Best of the Rest: Serbian defender Nemanja Vidic has again stressed that he wants to stay at Manchester United beyond the summer. The centre back has stated that he wishes to stay at Old Trafford ‘until the last day of his contract’, which ends in 2012.

Birmingham City are claiming that they have agreed a deal with Man City to allow Joe Hart to remain on loan at St. Andrews next season.

Arsenal youngster Gilles Sunnu is keen to complete a summer switch to Bordeaux after failing to settle in England.

Newcastle United and West Brom are competing for the signature of Wigan outcast Jason Koumas.