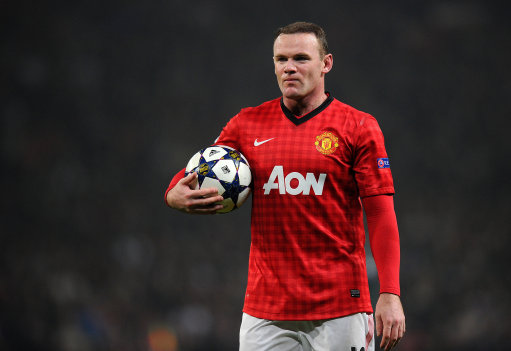 It’s not just some spurious, summer lull tittle-tattle; Manchester United have confirmed that the club have both received and rejected another bid from Chelsea for Wayne Rooney, rumoured to be valued somewhere around £25million (plus add-ons).

A spokesman for United told Press Association Sport: “A bid was received yesterday and immediately rejected. Our position remains that he is not for sale.”

So, if Rooney truly does want to try his hand elsewhere next season it looks as though he’s going to have to slap his nadgers on the table and hand in yet another transfer request – which would certainly make things interesting.

We sincerely hope one of these three doolally transfer “sagas” (Rooney to Chelsea, Suarez to Arsenal, Bale to Real) materialise before September or we shall feel incredibly short-changed by this summer’s mooted madness.