Snow? SNOW? Here’s the round up… 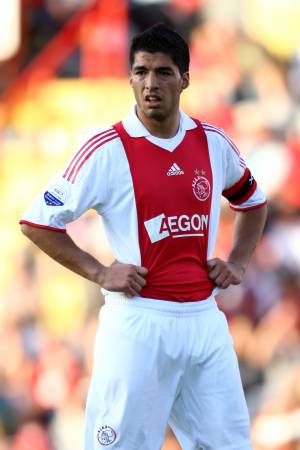 “It’s just a jump to the left, and then a step to the right…”

Rumour No. 1: Ajax star Luis Suarez (who is really rather good) is eyeing a move to the Premier League and, after snubbing interest from Manchester City and Chelsea, would be happy to join either Arsenal or Man United should the pair be willing to match his £30 million valuation. 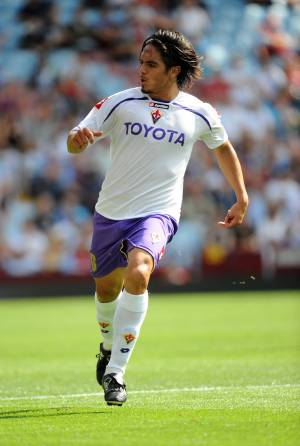 The prospective summer arrival of the Peruvian international at Eastlands could signal the end of Wayne Bridge’s City career – but a move to West Ham may see the England man find a new home sooner rather than later.

The Best of the Rest: Arsenal are on alert as Lazio striker Mauro Zarate has threatened to ‘walk out of the club’.

Tottenham Hotspur are interested in bringing Thomas Hitzlsperger back to the Premier League. The former Villa midfielder is currently plying his trade at Lazio.

Portsmouth’s Nadir Belhadj has claimed he is ‘very interested’ in joining Barcelona. So am I Nadir, so am I…

Man City’s Martin Petrov has reportedly refused a contract extension at Eastlands and is considering an offer from Olympique Marseille.

Matthew Upson is refusing to commit his future to West Ham, fuelling speculation he is about to join Spurs in the summer.

Another man seemingly on his way out of Upton Park is Valon Behrami, who is mulling over an £8 million switch to VfB Stuttgart.

Reading ‘keeper Adam Federici is a £2 million target for Spurs.