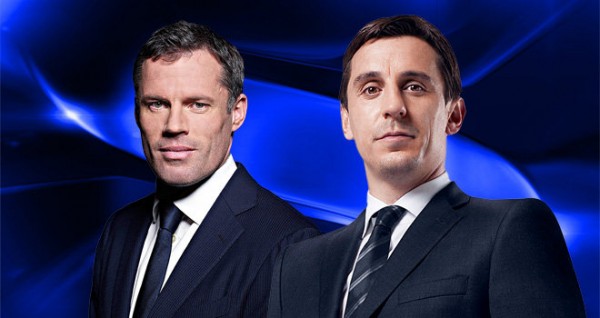 Sky Sports’ Monday Night Football is quickly becoming a “must watch” this season thanks to the resident punditry duo of Gary Neville and Jamie Carragher, though not for their insightful wibbling or their analytic wobbling, but rather the fact that you as the viewer have ringside seats as two elementally and fundamentally adverse human beings spend an hour before kick-off taking thinly-veiled digs at each other.

Take last night’s pre-amble before the Swansea-Liverpool game, in which, in the same breath as claiming “no kid wants to grow up to be Gary Neville” (tough to argue) while discussing the plight of the modern full-back, Carragher also had the temerity to claim that Steve Gerrard and Frank Lampard were and are better players than Paul Scholes. 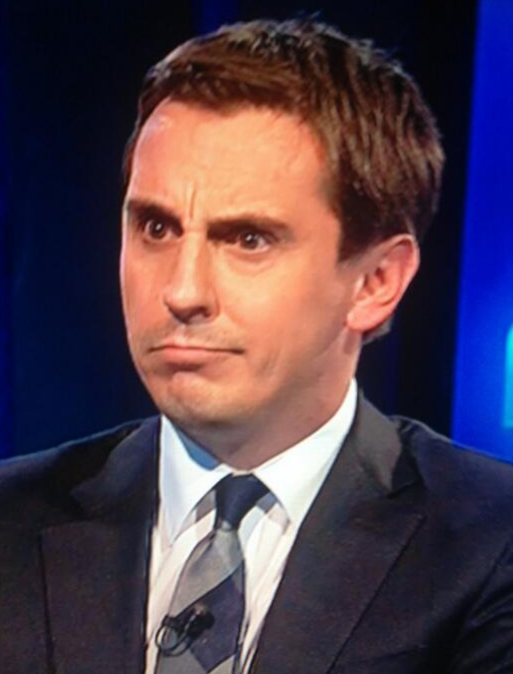 We love it. Long may it continue!