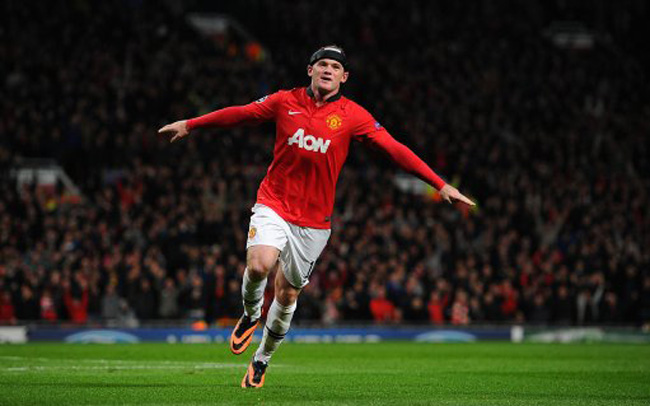 Not so long ago, Wayne Rooney looked on his way out of Old Trafford, however on Tuesday night, the chunky hitman was the star of the show for Manchester United against Sami Hyypia’s Bayer Leverkusen side.

The striker bagged a brace to take his total for the Red Devils in all competitions to 200, a superb feat. Robin Van Persie and Antonio Valencia also got on the scoresheet in a game the home side dominated.

Bayer Leverkusen did bag a couple of goals, courtesy of  Simon Rolfes and Omer Toprak, which are sure to have irked David Moyes but overall it was a satisfactory start to United’s European campaign.