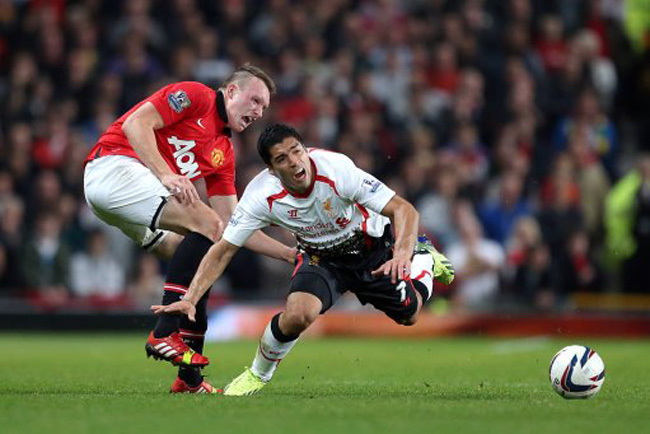 A strike from Javier Hernandez early in the second-half gave David Moyes a much-need victory against Liverpool. The Mexican netted from close-range after a corner from Wayne Rooney to defeat a Liverpool side with Luis Suarez making his comeback from suspension. However, the Uruguayan couldn’t inspire the Reds to a goal, despite hitting the crossbar in the second-half.

Hardly a classic battle between these two rivals but one which will take a bit of the pressure off Moyes.