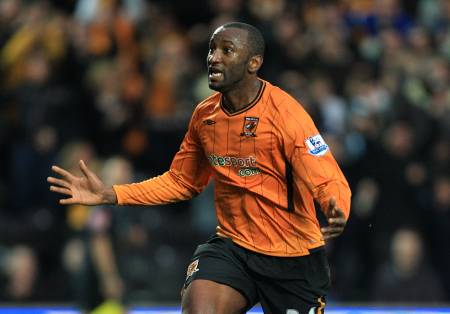 Rumour No. 1: Hull City defender Kamil Zayatte has done the decent thing and admitted that he ‘imagines himself at a bigger club than Hull’ and that he wouldn’t actually mind a move to Manchester United, Chelsea or Arsenal at the end of the season to ‘make Guinea proud’.

The 24 year old has also confirmed that both Tottenham and West Ham made approaches for him during January but didn’t leave as The Tigers were asking too high a fee. 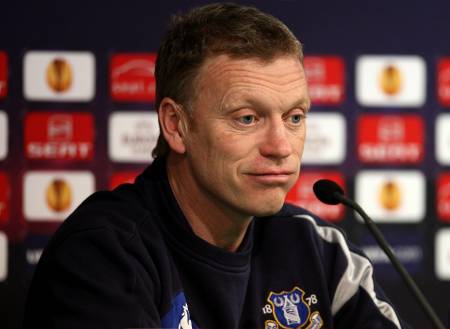 Rumour No. 2: Everton boss David Moyes has received glowing reports from his Scandinavian scouts regarding a trio of Norwegian defensive talent. Knut Olav Rindaroy, Magne Simonsen and Vergard Forren (all of Molde FK in Norway) are the three names that have caught the eyes of the Toffee’s representatives.

The Best of the Rest: Real Madrid have opened talks with the agent of Liverpool target Milos Krasic.

Barcelona’s holding colossus Yaya Toure has ruled out a move to the Premier League, snubbing Manchester City in the process.

Three of the biggest teams in Italy are keen on giving Adriano another chance to prove himself in Europe. Roma, AC Milan and Juventus are all keen to bring the big Brazilian striker back to the Serie A.