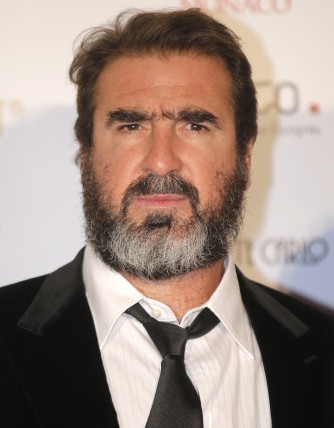 After mucking about playing himself and “a man at a bar” in the likes of ‘Looking for Eric’ and ‘Jack Says’ over the years, Manchester United legend Eric Cantona has finally landed the role he was born to play!

Sounds like a movie the whole family can enjoy!

(*this may be false)