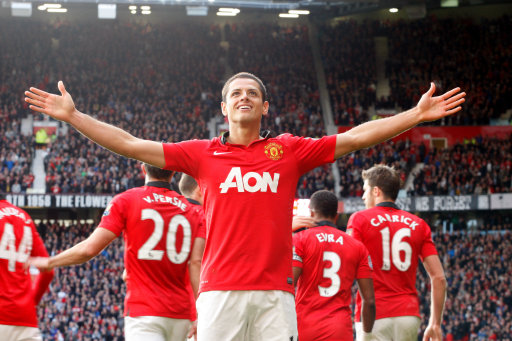 Manchester United produced an Old Trafford comeback on Saturday worthy of the Fergie era as they beat Stoke 3-2 in a dramatic game.

The Potters took the lead twice, firstly when Jonny Evans’ clearance hit Peter Crouch and ended up in the back of the net and then, after Robin Van Persie has equalised, when Marko Arnautovic curled home a superb free-kick on the stroke of half-time.

Mark Hughes’ side were well worth their half-time lead after providing a real threat on the counter-attack. However, int he second period, the home side battled back into the game with Wayne Rooney heading home on 78 minutes before, just two minutes later, sub Javier Hernandez was on hand to head home a fine Patrice Evra centre.

This game once again showed how much work David Moyes has ahead of him but a win like this, whoever the opposition, may give the Red Devils the boost they so desperately need. Stoke, on the other hand, will be might disappointed to have come away empty-handed.