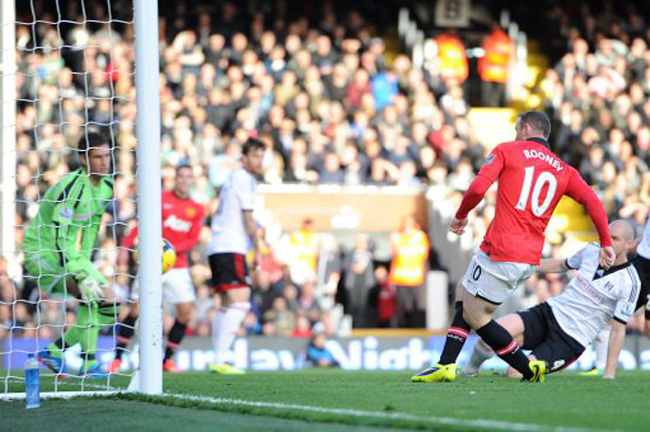 That comeback victory against Stoke last weekend may well prove to be a turning point in David Moyes’ fortunes with United, as the red Devils ran out deserved winners at Craven Cottage on Saturday.

Antonio Valencia scored the opener after just nine minutes with Robin Van Persie and then Wayne Rooney basically putting the game to bed within the first 22 minutes. Indeed, it was far too easy for the visitors as Fulham produced a nightmare defensive display.

The Whites did get one back in the second-half courtesy of Swedish midfielder Alex Kacaniklic but the feeble display will no doubt have worried Martin Jol, a man who himself may be living on borrowed time (managerially speaking; he’s not dying as far as I know).