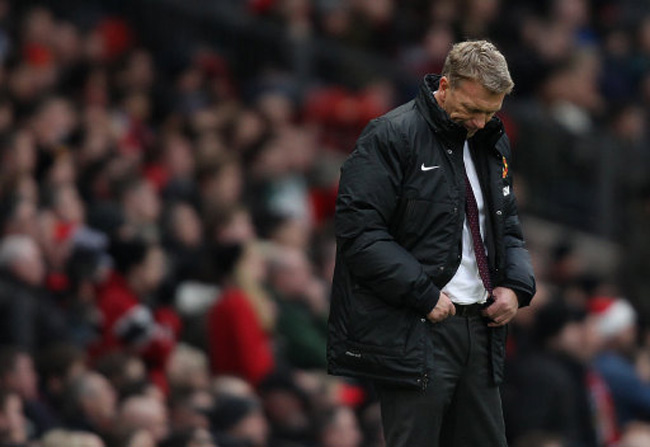 Yohan Cabaye’s second-half strike, after great work from Moussa Sissoko sent Man Utd to their second home defeat in a row. To be honest, the Red Devils, without Wayne Rooney but with RVP back in the line-up, rarely clicked as David Moyes’ first season in charge at Old Trafford went from bad to worse. Fair dues to Newcastle though, who defended well in the first half before going for the win after the break.