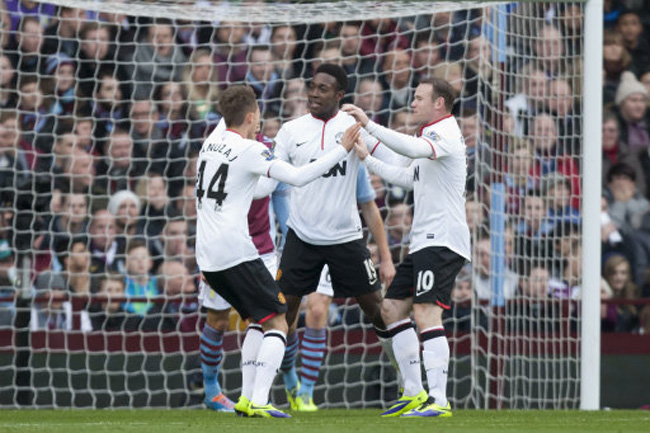 Danny Welbeck scored a quick-fire first-half brace as Manchester United halted their Premier League losing run and picked up a decent three points on the road. Tom Cleverley, a player who’s not had the best of seasons also got on the scoresheet as the visitors strolled to a 3-0 win. Villa started well and again worked hard int he second period but they were simply outclassed by United. The Red Devils may well be out of the title race but they are showing signs of improvement which bodes well for the second half of the campaign.