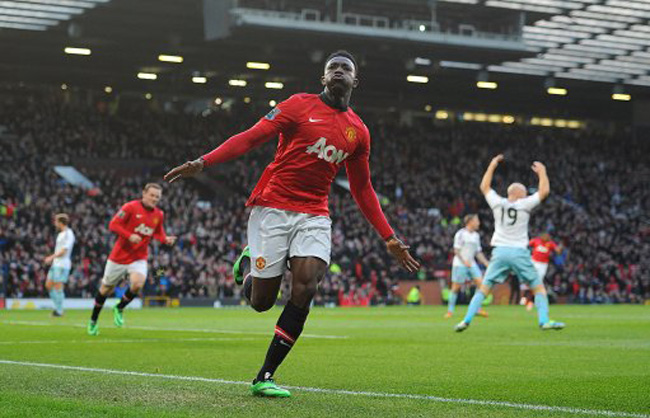 First-half goals from Danny Welbeck and Adnan Januzaj followed by a third United striker after the break from Ashley Young secured a fourth straight win for the Red Devils on Saturday. West Ham did get one back late on, courtesy of sub Carlton Cole, but overall the visitors were well beaten by a United side who continue to improve. David Moyes’ men are now eight points off the top – are we witnessing the early stages of a genuine title push?