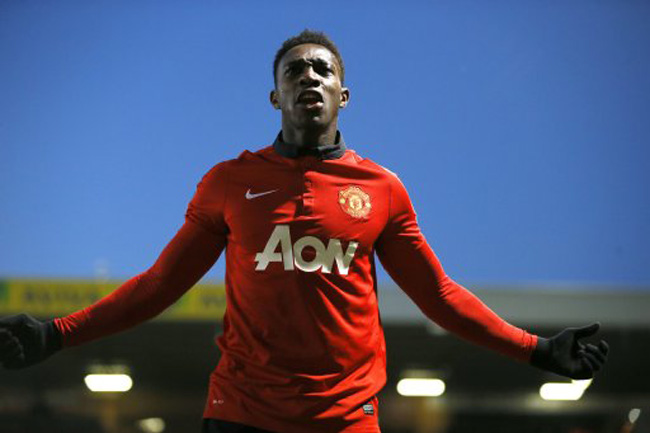 Sub Danny Welbeck’s second-half goal was enough to secure victory for Man Utd at Carrow Road on Saturday. That win makes it four victories on the trot in the league for David Moyes’ men after they produced a discplined display against a Norwich City that struggled to threaten the United goal too often. Chris Hughton’s men are now just three points clear of danger while United are seven points off the top of the table.