Friday is Pieday. Here’s the round-up… 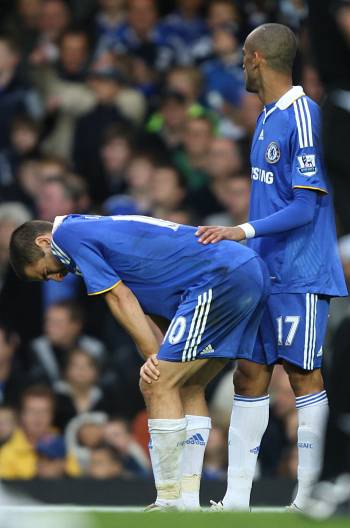 Rumour No. 1: As Joe Cole‘s contract negotiations continue to stall at Chelsea, it’s looking increasingly likely that the winger will be allowed to leave the club on a free transfer when his current deal ends in the summer.

Cole is reportedly holding out for a £100,000-a-week-plus deal but Chelsea are reluctant to make him one of their top earners, given his somewhat precarious recent injury record.

Tottenham, Manchester United and Liverpool (amongst a host of others I imagine) are said to be closely monitoring the developments at Stamford Bridge. 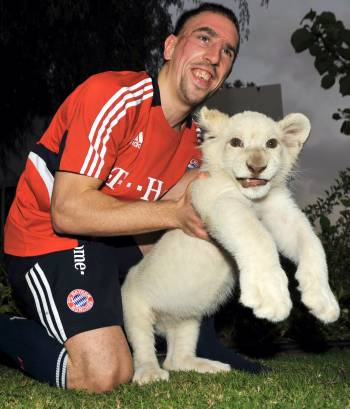 Franck Ribery and a dandy lion

Rumour No. 2: It looks like it might be a big summer for Juventus, who are desperate to refresh their under-performing squad.

The Bianconeri are set to go all-or-bust to bring in a marquee signing, and Bayern Munich’s Franck Ribery is apparently the name at the top of the Italian giant’s list.

Munich seem resigned to losing Ribery come the end of the season (to Juve or, more likely, Real Madrid) and have lined up Barcelona’s Alexander Hleb as a direct replacement for the French winger.

The Best of the Rest: Arsenal are ‘on alert’ because long term target Mesut Ozil has rejected the offer of a new contract at Werder Bremen.

Roma are in pole position to sign William Gallas, should the French defender be unable to agree upon a new deal at Arsenal.

Highly rated Palermo defender Simon Kjaer will snub moves to Tottenham and Manchester United, as he wishes to join his countryman Daniel Agger at Liverpool.

In further Wigan news, utility man Paul Scharner has stated his desire to leave the club in the summer as he is ‘tired of fighting relegation every year and wishes to face a new challenge’.