Today is the 56th anniversary of the Munich Air Disaster which claimed 23 lives, including eight members of Manchester United’s Busby Babes and three members of the club’s staff, back in February of 1958 – a true tragedy which still echoes in the halls of footballing lore.

If you’ll forgive us for being slightly morbid, we thought we’d mark the occasion with some hauntingly resonant archive photos of the wreckage of the plane itself, BEA Elizabethan Airliner charter flight 609, seen here frozen in time by the photographers on hand at the time. Mangled, mechanical misery and noiseless, gentle snowfall. It’s all very ethereal.

Remarkable, in the most barren sense of the word… 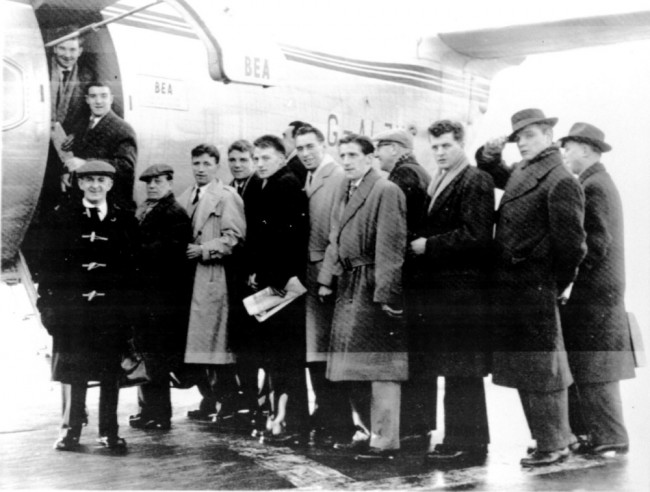 Members of the Manchester United team and staff board the BEA Elizabethan at a snowbound Munich-Riem Airport, where the plane had stopped to be refuelled on the way home after a European Cup match in Belgrade 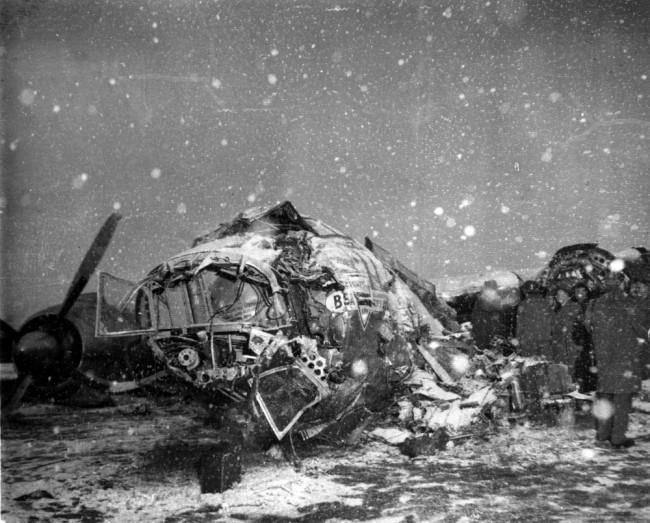 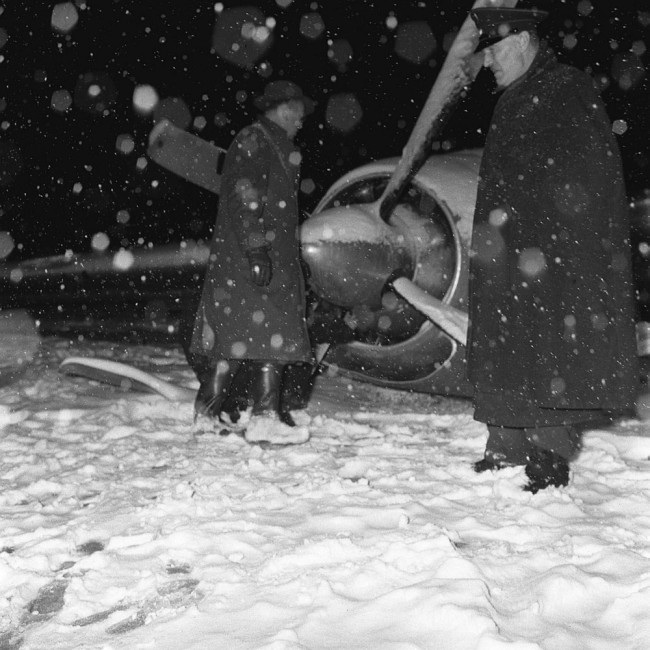 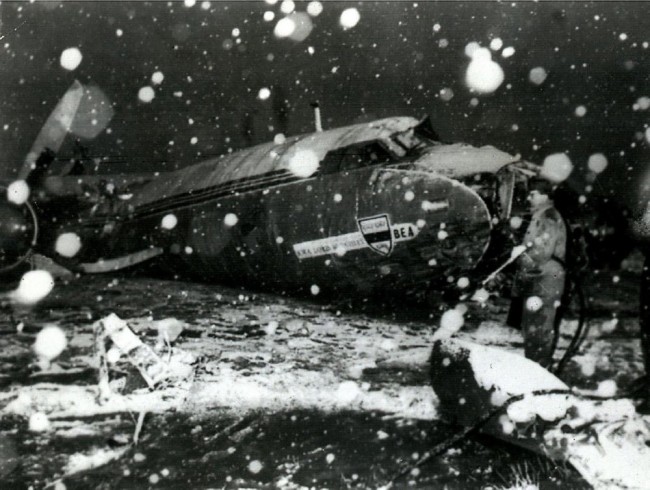 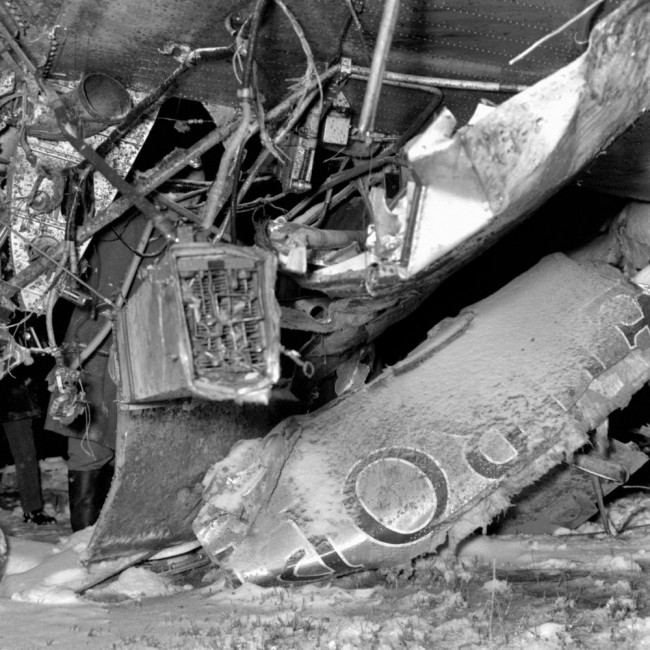 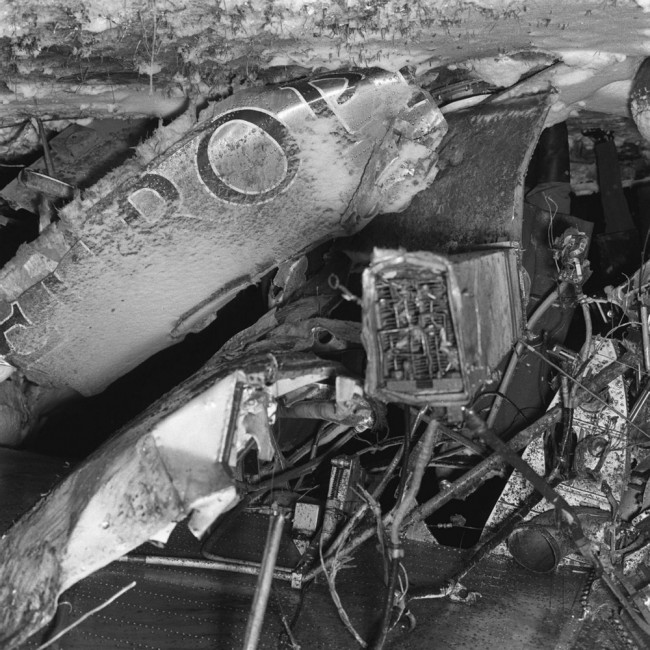 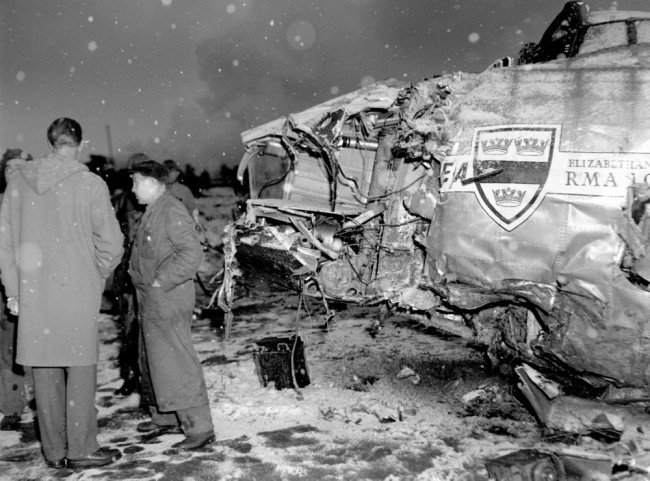 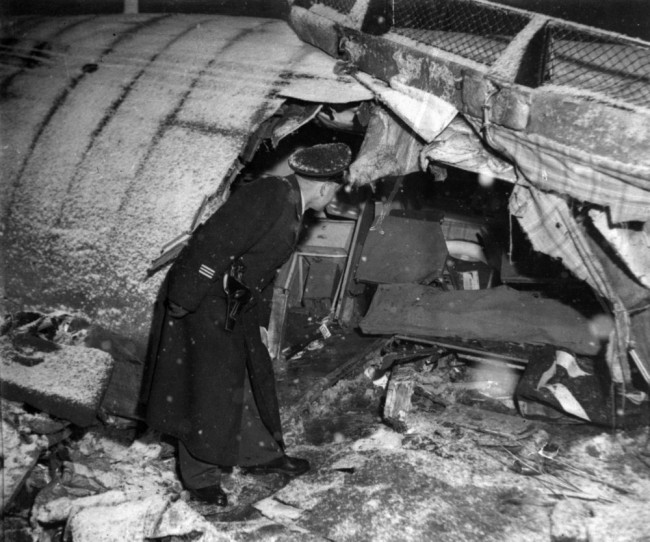 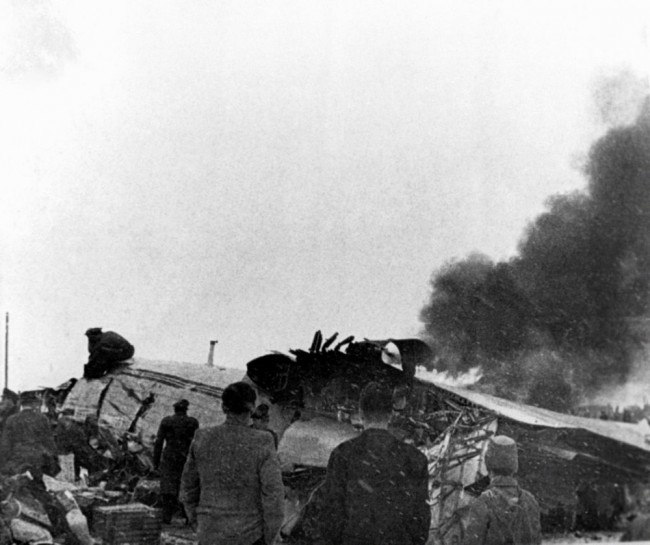 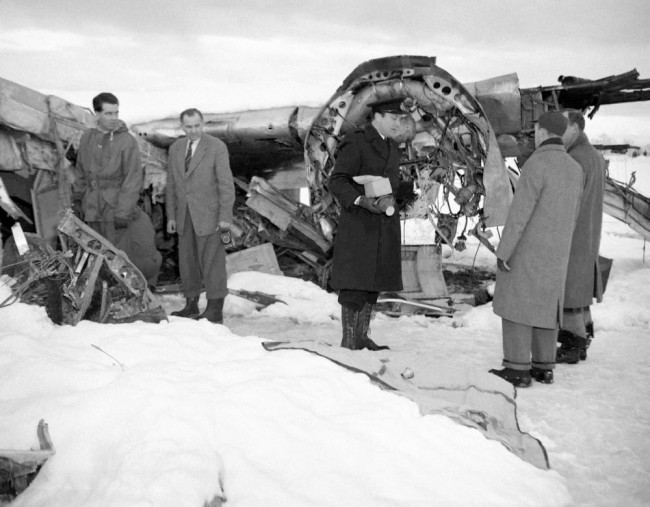