How do you like your eggs in the morning? Fertilized. Here’s the round up… 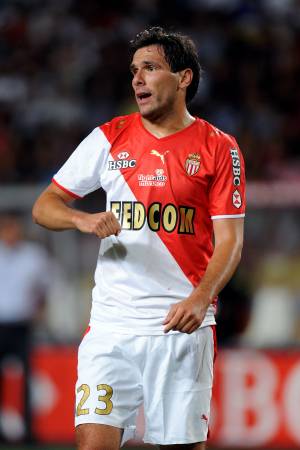 The 29 year old Croatian was linked with a move to Stamford Bridge during January and interest has surfaced again, presumably because anything is better than Jon Obi Mikel. 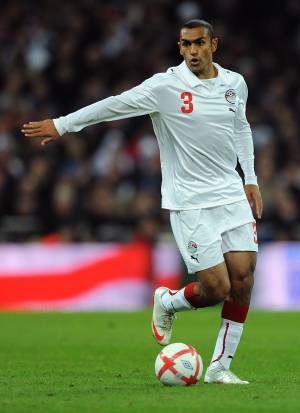 Rumour No. 2: Wigan Athletic are planning a summer move for EEPNI’s flying right back Ahmed Al-Muhammadi, dubbed ‘The Ronaldo of The Middle East’.

However, The Latics may face hefty competition for the fashionable full back, who has been putting in some very impressive performances for the Egyptian national team recently.

The Best of the Rest: Arsenal are tracking Palermo’s highly rated forward Abel Hernandez. The 19 year old Uruguayan has been restricted to a ‘super-sub’ role at The Rosanero, and is keen to move on in search of first team football.

Bayern Munich ace Franck Ribery has admitted that Chelsea are ‘very interested’ in him.

Habib Beye looks likely to quit Aston Villa in the summer and Sunderland are monitoring his situation closely.