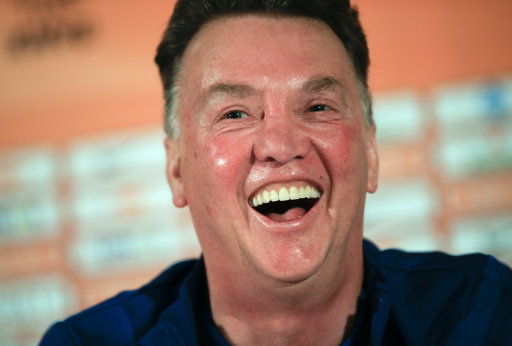 Try to act surprised. Louis van Gaal has officially been sworn in as the new Manchester United manager and will assume his duties for the first time after the World Cup.

In a statement featured on the official United website, Ed Woodward said:

“In Louis van Gaal, we have secured the services of one of the outstanding managers in the game today.

“He has achieved many things in his career to date and Old Trafford provides him with a fitting stage on which to write new chapters in the Manchester United story.”

Wow! Who saw that one coming?!