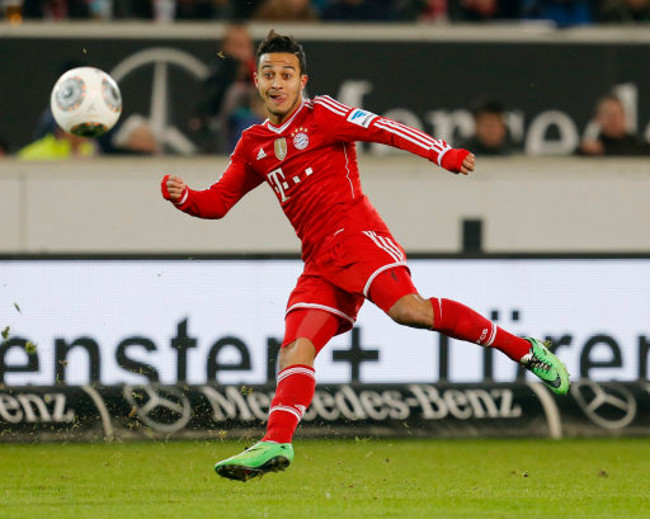 In a rather fascinating disclosure on Radio 5 Live today, journalist Ian McGarry has claimed that Manchester United legend Ryan Giggs, in his role as assistant manager to David Moyes, vetoed the signing of Spanish midfielder Thiago Alcantara last summer.

According to McGarry, who was interviewed by Mark Chapman, the then United boss Moyes asked for all his head coaches to give their opinion on Thiago Alcantara, with the deal all but done. It is then that Giggs piped up to claim that the Barcelona star, who subsequently moved to Bayern Munich, wasn’t a “United player”, with Moyes pulling out of deal soon after. Make of that what you will. Although one imagines the Spaniard would’ve been more of a “United player” last season than Tom Cleverley or Marouane Fellaini.

Interesting, if true. You can listen to the discussion here…