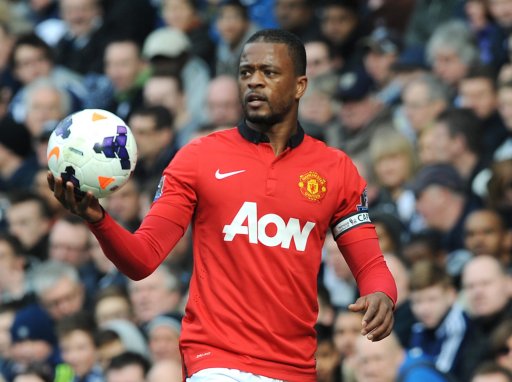 With a mooted move to Juventus seemingly in the offing, it’s being reported today that Patrice Evra has politely asked to leave Manchester United due to “family reasons”.

Juventus have expressed an interest in signing Evra and while no bid has been lodged or transfer request submitted, it is thought that the French left-back is keen to move on this summer – thus ending his illustrious eight-year stay at Old Trafford.

With Luke Shaw having already arrived from Southampton for silly money, it’s clear that inbound United manager Louis van Gaal has already found his replacement for Evra – who, at the age of 33, is definitely starting to show signs of general decay.

As for the aforementioned “family” issues, ESPN FC are reporting that Evra is keen to move at the behest of his wife (ah, that old chesnut!) who is thoroughly sick of living in the north-west of England after nearly a decade in Manchester and obviously fancies a move to Turin.

Yep, that makes perfect sense to us.