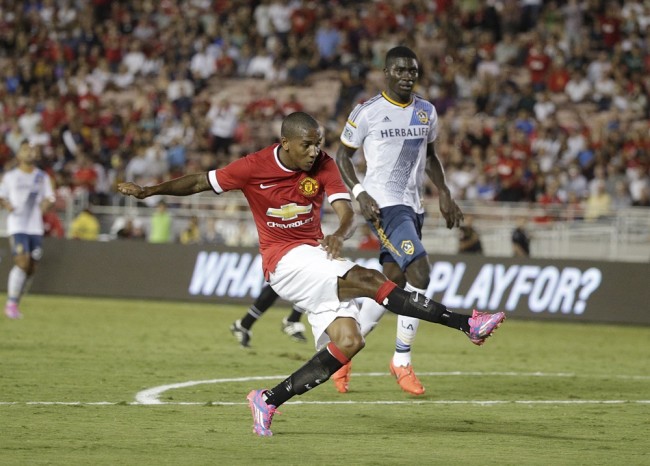 Not that much stock should be put in pre-season friendlies, but Manchester United got themselves off to a winning start under the stewardship of Louis van Gaal by trouncing LA Galaxy 7-0 in Pasadena last night.

Danny Welbeck opened the scoring before Wayne Rooney, Ashley Young and Reece James all snaffled a couple of goals apiece as the Galaxy imploded in front of almost 90,000 fans at the Rose Bowl.

Reassuringly for United fans, it’s being reported that summer signing Ander Herrera put in an impressive shift in the middle, dictating play with some crisp passing and choice touches. Lovely.