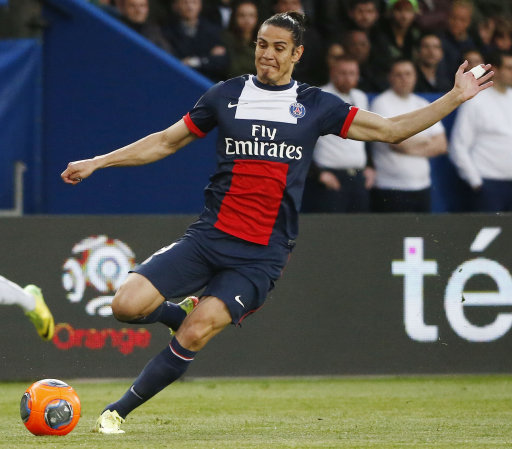 For what it’s worth, PSG and Nike have deleted the face of supposedly “wantaway” forward Edinson Cavani from the artwork accompanying the launch of their new kits.

The Uruguayan international, who has been repeatedly linked with a move away (to Manchester United) from the Ligue 1 champions this summer, was stationed on the left of the collage that accompanied the launch of the new PSG home shirt a few days ago.

Several days of training no-shows, disputed illness and general unrest later and Cavani has found himself replaced by Yohan Cabaye in the image used to launch the new PSG away kit, despite all of the other players involved remaining completely unaltered… 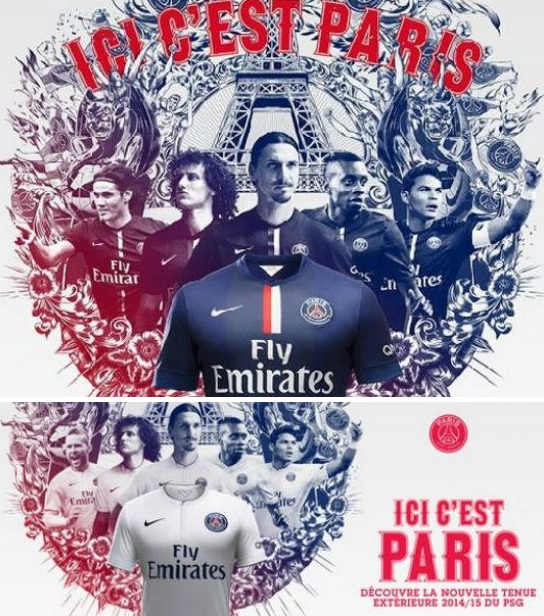 This can only mean one thing!