Thus completing the set, here’s Manchester United’s new Chevy-sponsored third strip for 2014/15 which is, and we quote: “inspired by United’s tradition of blue kits from the 1980’s, as well as uniform worn when they became the first English side to win the European Cup in 1968”. 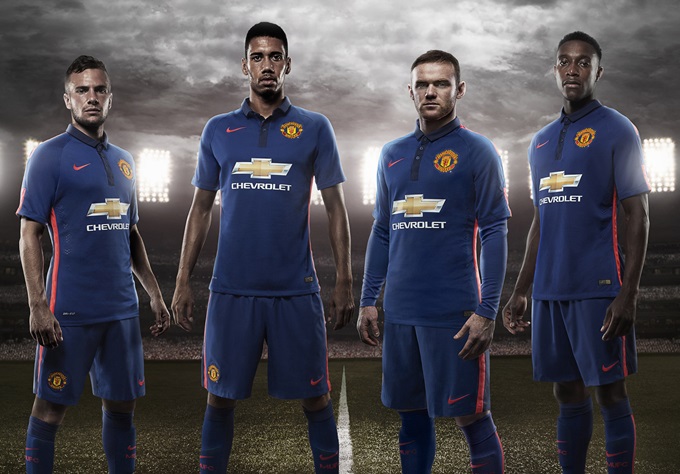 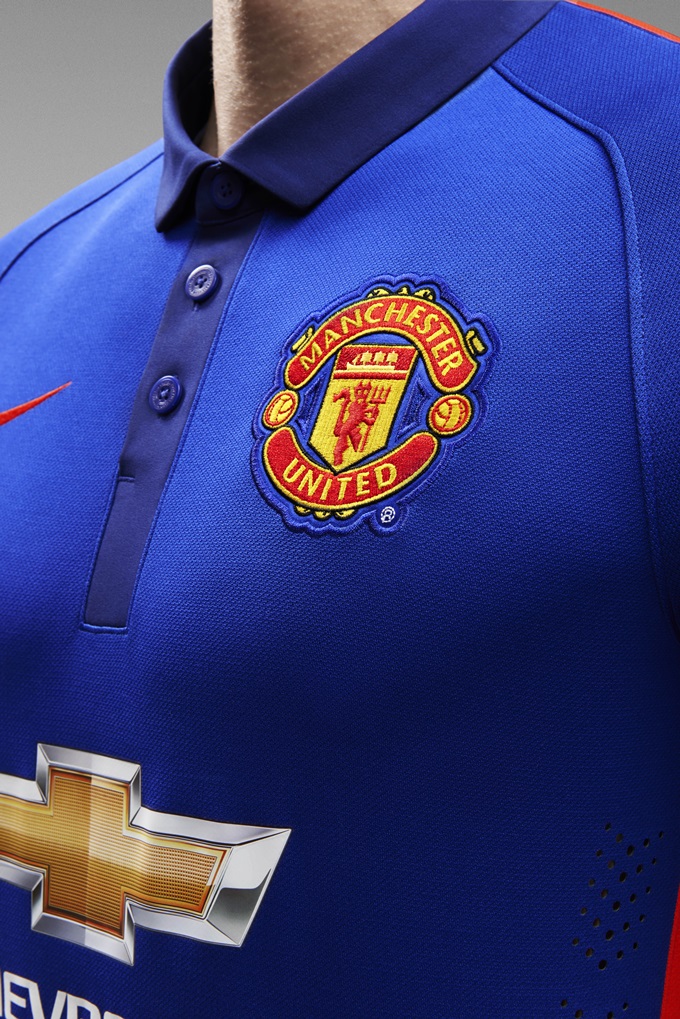 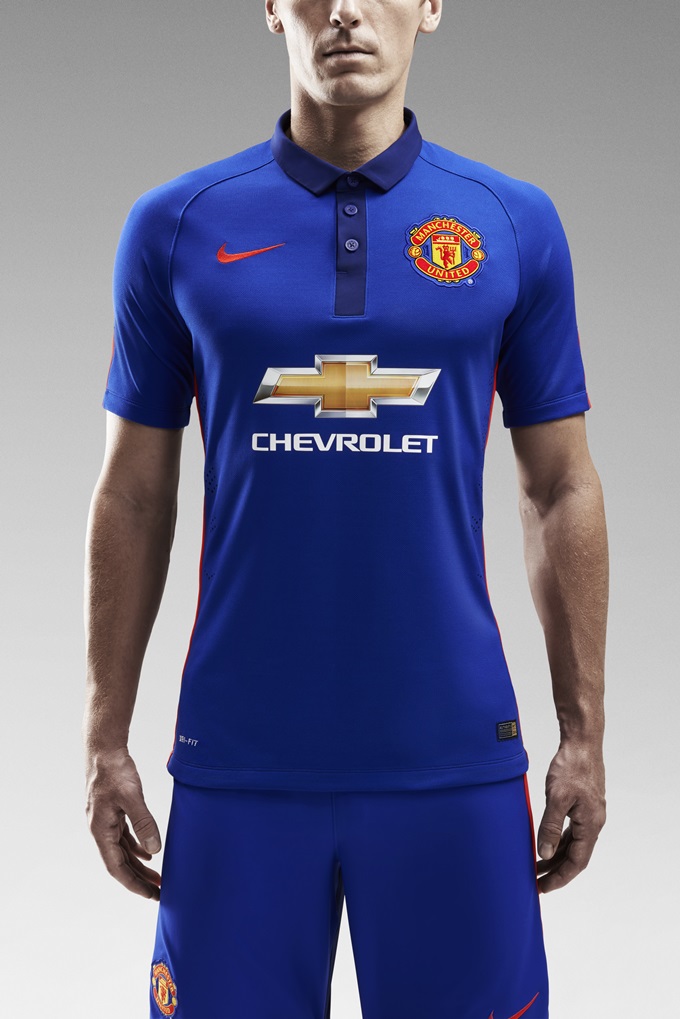 That shade of electric blue is rather pleasing to Pies’ eye, and the kit itself is perfectly passable without being particularly exciting.