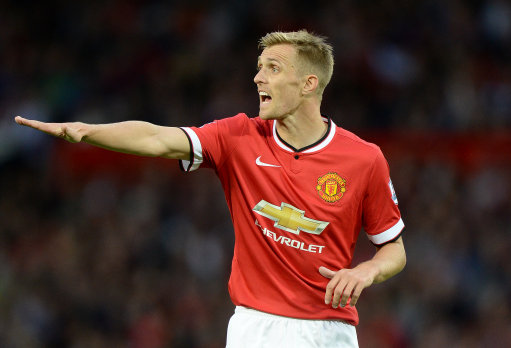 As you may or may not be aware, the Ice Bucket Challenge is a viral charity thing currently doing the rounds in social media circles in which people, both professional sportsfolks, celebrities and civilians alike, have a huge vat of freezing water dumped over their heads and then openly nominate who they want to take the challenge next.

It’s all to raise both funds and awareness for the James McCarthy Brain Cancer Foundation.

With several members of the Class of ’92 having already stepped up to the plate, the latest instalment saw Manchester United midfielder Darren Fletcher take the freezing challenge at an already pretty chilly-looking (and blustery) Carrington.

Fletcher takes the challenge like a true Scotsman, and then nominates both Wes Brown and a certain other former United teammate to follow suit… 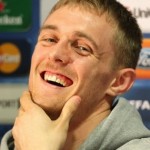