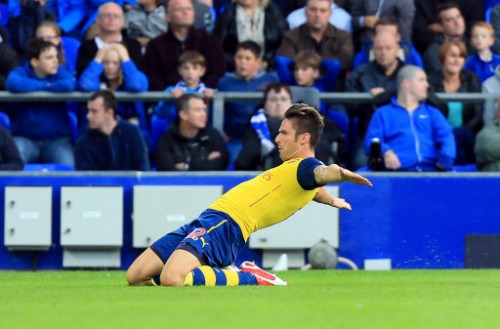 Careful Olivier, you’ll do yourself a mischief

With the transfer season coming to an end and the news that Olivier Giroud will be knackered for the next three months after a football touched his foot, the media experts have whipped out their scatterguns and aimed them squarely at Arsenal.

In the past 24 hours, Arsenal have been linked with the following players…

To recap: Arsenal are in the market to replace Giroud with six strikers, four midfielders and four defenders, capiche?

In other words: the mainstream media has absolutely no idea who Arsenal want but if they shout enough names they might just get one right and be able to declare “WE TOLD YOU SO” in seven day’s time.