It’s rubber-stamped and official: Angel Di Maria is now 100% a Manchester United player after passing his medical at Carrington this morning and putting pen to paper on a five-year deal at Old Trafford.

United have announced the news via their club site and via their Twitter feed, with Di Maria’s £59.7million fee eclipsing the £50million Chelsea spaffed on Fernando Torres to become the new British record transfer fee…

BREAKING: Angel Di Maria has completed his move to #mufc for a British record fee of £59.7m. #WelcomeDiMaria pic.twitter.com/ySiDmJM0gD

More: “I’m impressed by the vision & determination everyone has to get this club back to the top.” #WelcomeDiMaria pic.twitter.com/qkr321OFVY 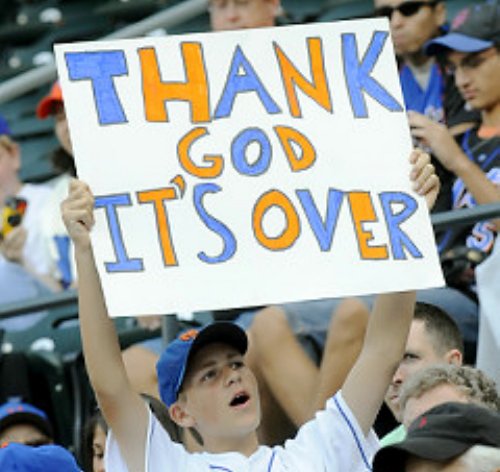 So that’s it: United have taken their 12-month transfer expenditure up to £170million by making Di Maria the sixth most expensive signing of all time behind James Rodriguez (£63million), Neymar (£71.5million), Luis Suarez (£75million), Cristiano Ronaldo (£80million) and Gareth Bale (£86million).

The extortionate fee represents a fair old leap from Di Maria’s first ever fee when, aged 8, he joined Rosario Central’s youth ranks from local side Torito for the princely sum of 35 footballs.

As for United, it’ll be interesting to see where Louis van Gaal plans to crow-bar Di Maria into his top-heavy, bottom-rickety starting XI, though the general consensus seems to be that he’ll play a slightly deeper role than we’re accustomed to – stationed on the left of the central midfield trio with a license to bomb on and wreak havoc.

God knows United could do with some havoc being wroked right about now.