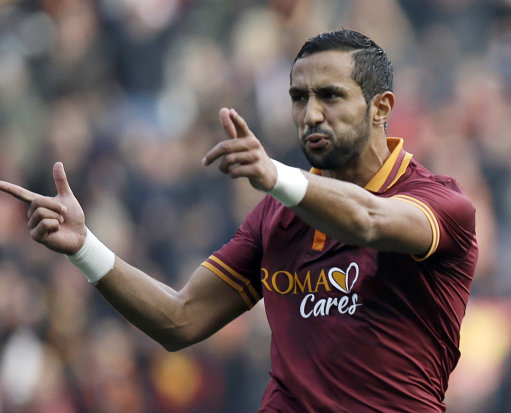 DONE DEAL: #FCBayern and @OfficialASRoma have agreed the transfer of MEHDI BENATIA (27)! Defensive ace set to sign a 5-year contract.

No official word on the fee as yet, but it’s being bandied around that Bayern have parted with somewhere close to £24million.

Benatia had been routinely linked with a move to the Premier League (most often to Manchester United) over the summer but it’s Bayern who have won the race.

We hope they’re truly happy together. Honest, we do.