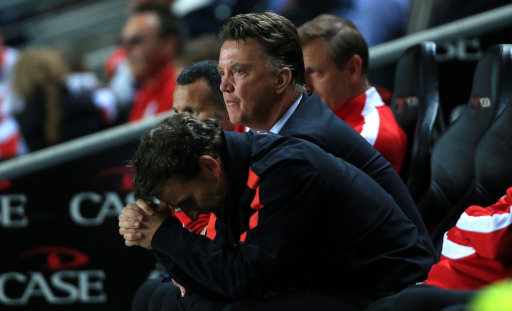 It may not have seemed like it at the time, but there was one ray of light amongst the gloom after Manchester United were stuffed by League One’s MK Dons in the Capital One Cup on Tuesday night.

Having originally meant to stick a cheeky £2.50 0n United to win 4-0, Reds fan Holly Griffiths found herself first appalled at the drubbing and then subsequently delighted at being £1,250 better off by the end of the evening after realising she had accidentally put her money on MK Dons instead…

Oh my god as if I won this on a free bet that I thought I was putting on united oh my god oh my god pic.twitter.com/TRdeRx8Jr8