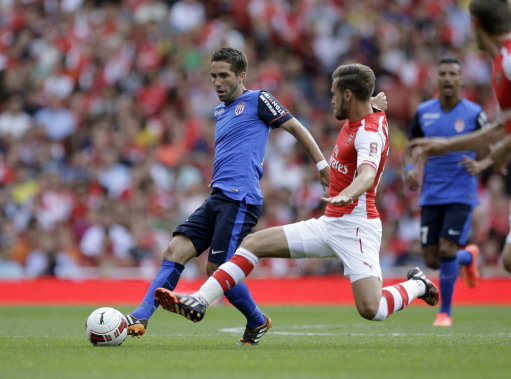 With James Rodriguez and Radamel Falcao already jumping the Monaco ship this transfer window, it seems like Joao Moutinho may have had a word in his agent’s ear and tasked him with landing a move before he’s stuck treading water at the Stade Louis for another six months.

The Express are claiming that the Portuguese midfielder, who only joined Monaco for around €25million just over a year ago, has been offered to both Manchester United and Valencia by his representative, Pini Zahavi, for a bargain basement £15million.

United are also reported to have held initial talks over the move.