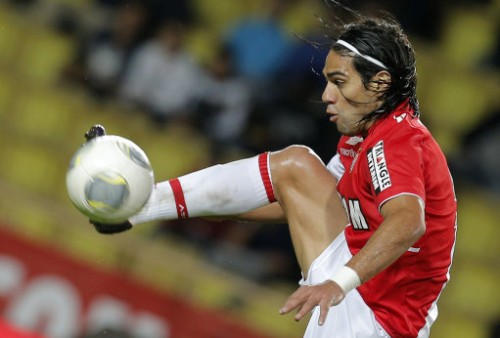 It’s edging ever closer and Manchester United are now on the home stretch in their bid to finalise a loan deal for Monaco striker Radamel Falcao.

However, the Telegraph are reporting that United have had to agree to pay the Colombian striker’s absolutely extortionate Monaco salary (£18million per annum) in full in order to push the deal through, meaning that they’re going to have to find £346,000-a-week to shovel into the 29-year-old’s bank account.

We can almost hear Wayne Rooney throwing a tantrum from here.

Anyway, the Telegraph have calculated that on top of the £6million loan fee, United’s year-long lend of Falcao is going to cost the club an eye-watering £24million!