As was speculated earlier, Aston Villa have successfully managed to sneak a four-month loan deal for Tom Cleverley through despite the transfer window closing some 17 hours ago…

As the eagle-eyed among you may have noticed, Villa have chosen to announce Cleverley’s signing by using a photo of him scoring against…no prizes for guessing…Aston Villa. 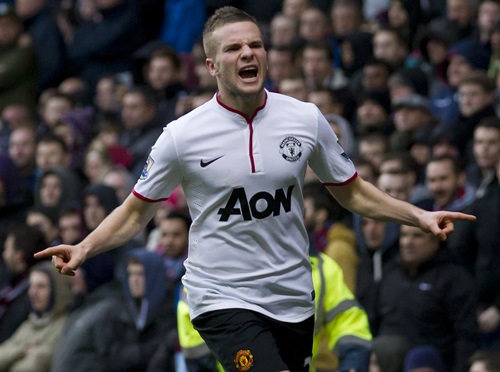