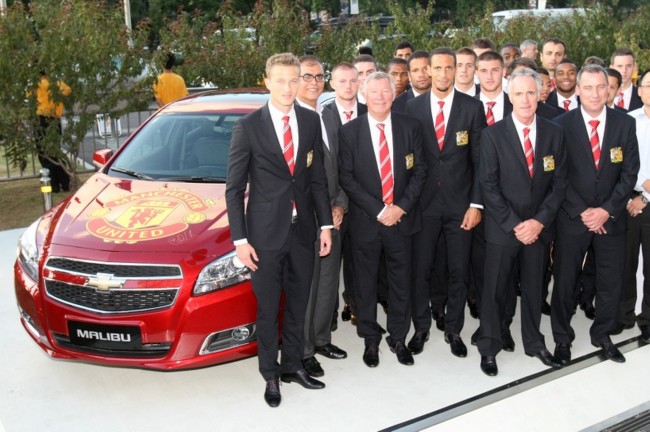 No wonder Manchester United have been able to afford spaffing £230million on new players since last summer!

The sheer amount of global commercial ventures that United have on the go at the moment is staggering, with the club’s vast portfolio of sponsorship deals bringing in well over £150million per year –  with that figure set to rise to around £190million at the end of the next financial year when United’s £750million, 10-year kit deal with Adidas starts kicking in.

We thought we’d have a closer look at some of the smaller (in a relative sense, of course) partners that United have amassed over the last year or two – some of which seem to have been constructed using a random sponsorship deal generator.

Let’s begin with the “official wine of Manchester United“. 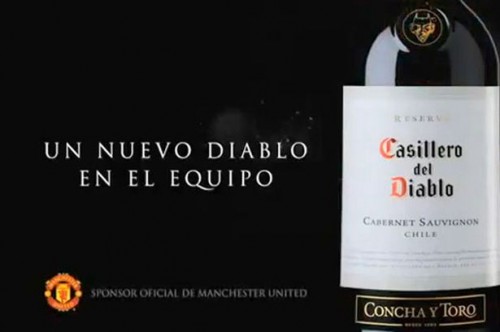 This must also mark the first time Marouane Fellaini’s face has been used on an advert for anything (UPDATE: seems like we were wrong on that point)… 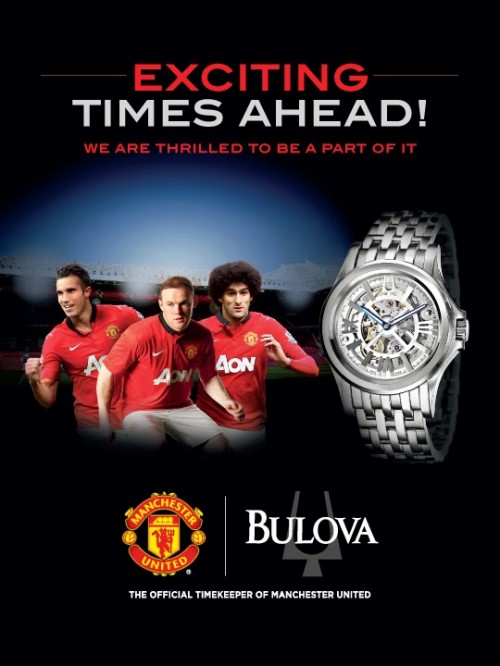 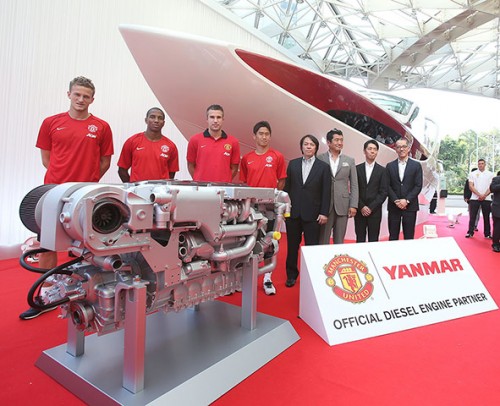 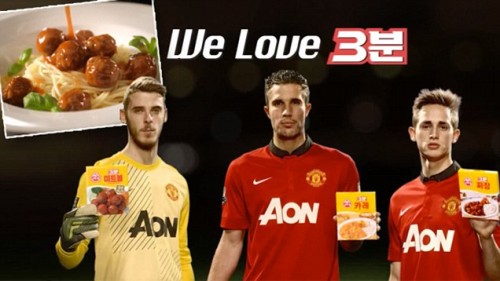 How United ever got by without an “official global noodle partner” is beyond us. 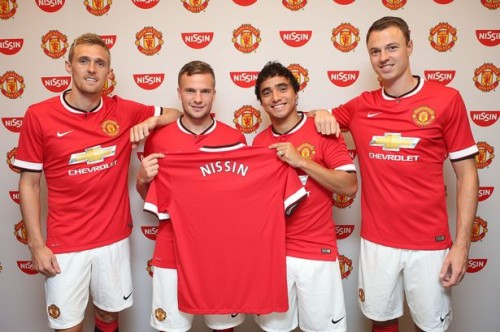 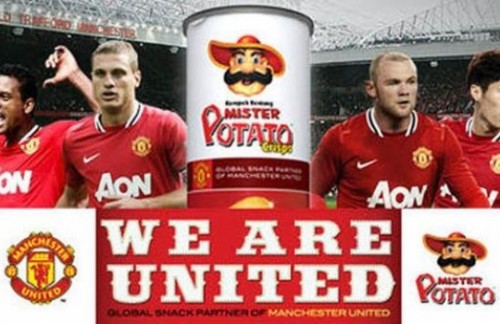 Unilver have signed up to become United’s “official Personal Care and Laundry Partner” in nine Asian countries, including Singapore, Cambodia, Laos, Myanmar, Vietnam and the Philippines… 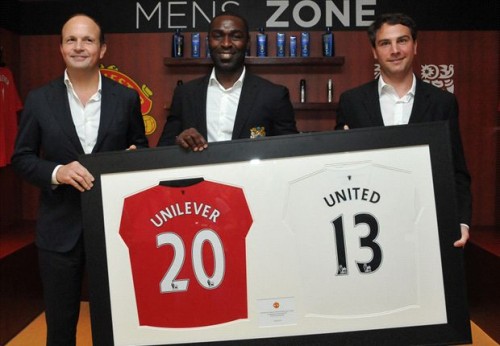 And there’s far, far more where that came from.

Mind-boggling really, isn’t it – but this is what it takes to keep a football club in Angel Di Maria’s and Radamel Falcao’s these days!