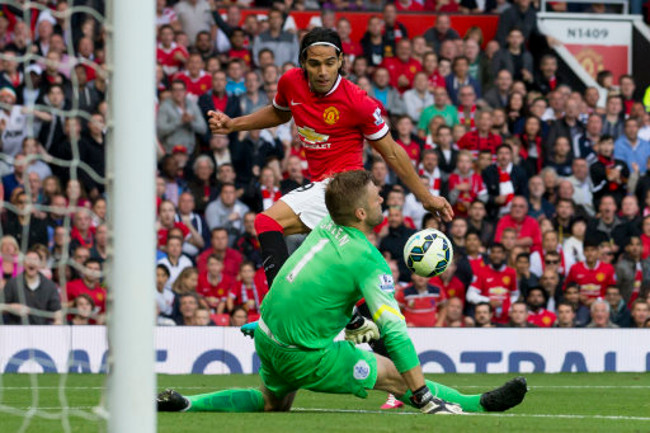 Louis van Gaal’s new star-studded United side strolled to victory against QPR on Sunday, with Angel Di Maria outstanding throughout.

The Argentinian opened the scoring on 24 minutes (with an in-swinging free-kick) against a QPR side devoid of organisation. Goals from Ander Herrera, Wayne Rooney and finally Juan Mata followed as the Red Devils romped to a much-needed victory.

Starting with Marcos Rojo, Daley Blind, Herrera and Di Maria, van Gaal gave the Old Trafford faithful a glitzy glimpse for the future while the icing on the cake, Radamael Falcao, came off the bench late on.

As for the Hoops, their defending was embarrassing at times, with ex-Red Devil Rio Ferdinand not having the best of returns to his old home.