Lovely day, might have a Mini Milk. Here’s the round up… 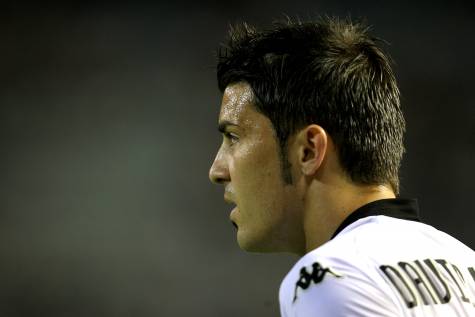 Rumour No. 1: After the news broke yesterday that Manchester United are preparing a £40 million summer bid for Valencia striker David Villa, both Chelsea and Manchester City are readying themselves to enter the race for the Spanish ace.

Debt-ridden Valencia have begrudgingly accepted that they will have to cash in on Villa this summer and Los Che hope to spark a bidding-war in order to sell him for the highest price offered. 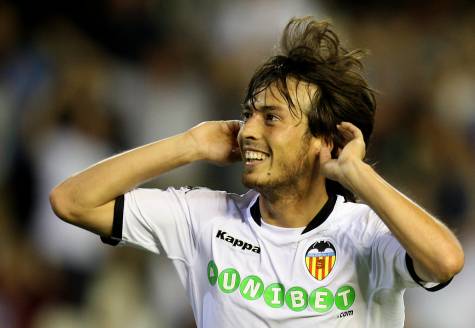 Rumour No. 2: Cash strapped Valencia will also be forced into selling their highly prized winger David Silva during the close season, and Manchester United are already gathering together their collective loose change with the view of placing an early £20 million bid for the 24-year-old Spanish star.

The Best of the Rest: Inter Milan full back Maicon will almost definitely move to Real Madrid at the end of the season.

Internacional midfielder Sandro passed a medical at Tottenham last night, clearing the way for him to join the club in the summer.

Liverpool youngster Jay Spearing is set to join Leicester City on loan within the next few days.

Wigan and Sunderland will compete for the signature of Egyptian full back Ahmed Al-Muhammadi.

Wolves are to take a punt on 19-year-old Ghanaian striker Jordan Ayew, who currently plays for Marseille.

West Brom are nearing a deal to sign Calum Davenport who is a free agent after being released by West Ham recently.