My, you look great today. Here’s the round up… 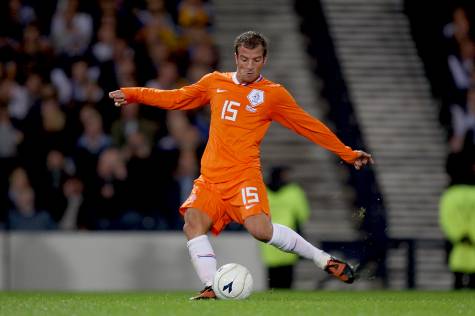 Manager Carlo Ancelotti sees the Dutchman as the perfect man to operate at the tip of his diamond (after Joe Cole and Deco have both singularly failed to shine there this season) and will make an early move for the 27-year-old, lest a good World Cup up his valuation. 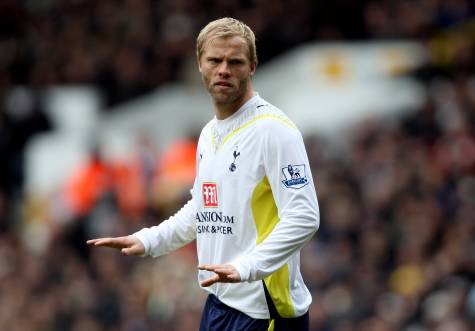 Said Redknapp after Gudjohnsen’s goalscoring exploits at Stoke this weekend;

“I haven’t discussed [a permanent deal] with Eidur or the chairman yet but I like him very much. He’s a terrific footballer and a good lad as well. He showed his qualities on Saturday when he came on.

“We played Barcelona pre-season at Wembley and I just thought he was top class. He still looked a great player, so when the opportunity came to take him on a free loan, it was too good a chance to waste.”

The Best of the Rest: Another day, another ‘Cesc Fabregas rumour. This time it’s Inter Milan that are being linked with the Arsenal captain. Ho hum.

Mathieu Flamini has revealed that he’d rather stay at AC Milan than return to England.

Juventus director Roberto Bettega has again insisted that ‘keeper Gianluigi Buffon is not for sale at any price.

Fulham are the favourites to sign Paul Scharner from Wigan Athletic in the summer.