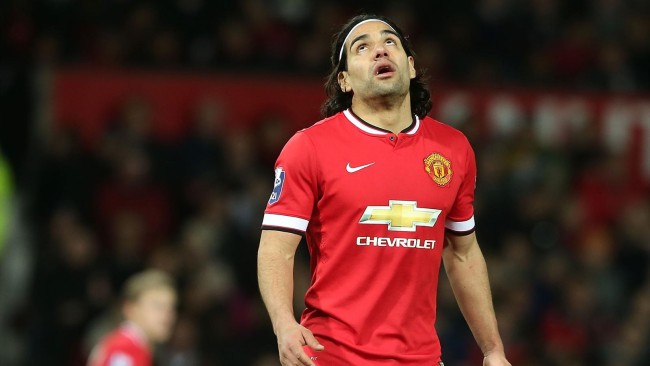 The Sunday Times are reporting this morning that Radamel Falcao has agreed personal terms on a one-year loan transfer to Chelsea.

José Mourinho is ready to help the Colombian “reach his level again”. As Jose said in a typically loaded comment: “It hurts me that people in England think that the real Falcao is the one we saw at Manchester United”.

Falcao has chosen Chelsea after Mourinho promised to handle the striker in a manner which proved beyond Louis Van Gaal during the Colombian’s loan season at Manchester United.

According to sources close to the deal, Falcao is now “100%” committed to Chelsea with only the details of what could be a loan or a full transfer to be finalised with AS Monaco.

By the way, surgeon José Carlos Noronha, who worked on Falcao’s damaged anterior cruciate ligament, has also treated ex-Chelsea players Didier Drogba, Ashley Cole and Arjen Robben in the past. Agent Jorge Mendes, who represents Falcao and Mourinho, is a known admirer of Noronha’s skills.