Bank holiday, schmank holiday. Here’s the round up… 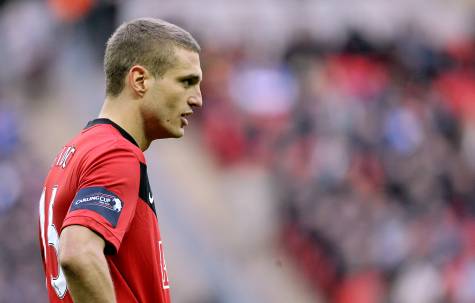 Rumour No. 1: AC Milan are reported to be preparing a £20 million offer for Manchester United defender Nemanja Vidic.

Milan’s vice-president Adriano Galliani has made the acquisition of a new centre-half the club’s priority for the summer, and he is keen to bring in Vidic as the Rossoneri’s latest ‘marquee’ signing. 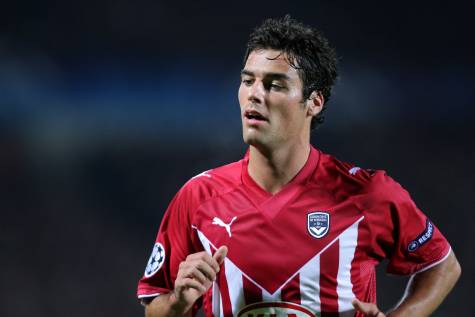 Rumour No. 2: Real Madrid are planning a close season move for Bordeaux’s talismanic (and really rather good) midfielder Yoann Gourcuff.

Los Blancos have been keeping tabs on Gourcuff since he was recommended to the club by their chief advisor Zinedine Zidane, and Madrid’s top brass are now convinced that the 23-year-old France international is ready to make the step up.

The Best of the Rest: Wolfsburg striker Edin Dzeko has not ruled out a move to the Premier League claiming he’d ‘go anywhere if the offer was right’.

Manchester United may try and tempt unsettled Real Madrid striker Karim Benzema away from the Bernabeu in the summer.

Fulham are monitoring Semih Sentürk‘s situation at Fenerbache. The 26-year-old Turkish striker is currently set to become a free agent in July.

Sunderland are close to agreeing a deal with Tottenham for Alan Hutton that will see the Scottish defender’s loan spell on Wearside converted into a permanent one.

Notts County have told Bolton and Birmingham they can have goalkeeper Kasper Schmeichel for £2 million.