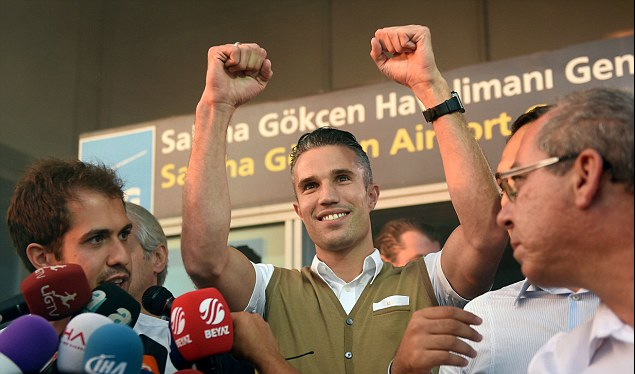 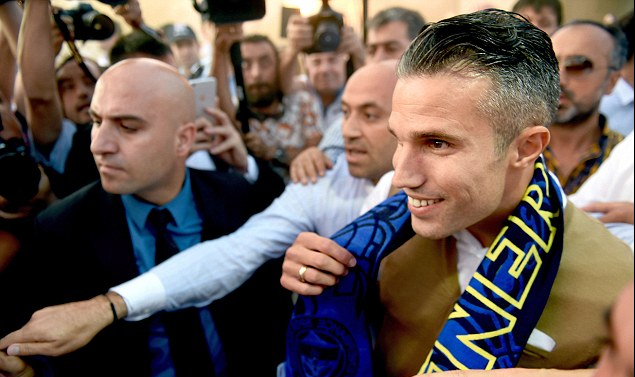 The Dutch striker touched down in Istanbul ahead of his move to Turkish giants Fenerbahce and was greeted by a rather excited (and big) crowd.

Turkish football may not be at quite the same level overall as in England, but the passion of the fans is definitely top-tier…