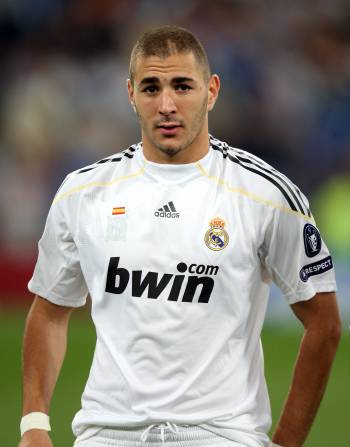 Rumour No. 1: AC Milan are set to beat Manchester United to the signing of unsettled Real Madrid striker Karim Benzema.

Milan are reportedly set to trump United’s bid for Benzema by offering a ‘trade-off’ with Madrid, that would see their Brazilian star Pato moving to the Bernabeu. 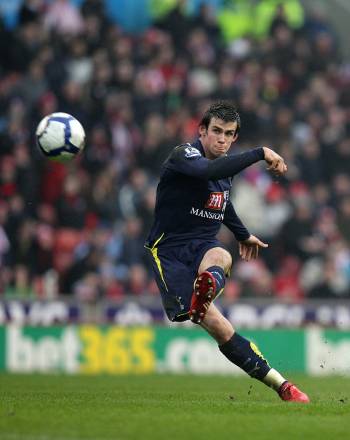 Rumour No. 2: Juventus are to reignite their interest in signing Tottenham’s £12-million-rated midfielder Gareth Bale, following the 20-year-old’s resurgent form for Spurs this season.

The Bianconeri were first linked with the Welsh winger in January but no official contact between the two clubs was ever made.

The Best of the Rest: Arsenal are planning a £10 million move for Wigan’s Hugo Rodallega and The Latic’s have already lined up a replacement in Espanyol striker Jose Callejon.

Speaking of Arsenal, it seems Arsene Wenger is considering a uncharacteristic move for 22-year-old French midfielder Clement Chantome, who is said to be tiring of life at Paris Saint-Germain.

Aston Villa manager Martin O’Neil is ready to offer £11 million to Tottenham for Robbie Keane, who is currently on loan at Celtic.

The MLS are trying to assemble a French dream team (c. 1998) by attempting to bring Thierry Henry, Robert Pires, Patrick Vieira and David Trezeguet to the American league.

Blackburn and Bolton are being linked with Stuttgart’s Brazilian-born striker Cacau.

Bolo Zenden is still unsure about his future at Sunderland despite his impressive volley against Spurs at the weekend.

Newcastle are chasing Tottenham full back Alan Hutton, who is currently on loan at rivals Sunderland.