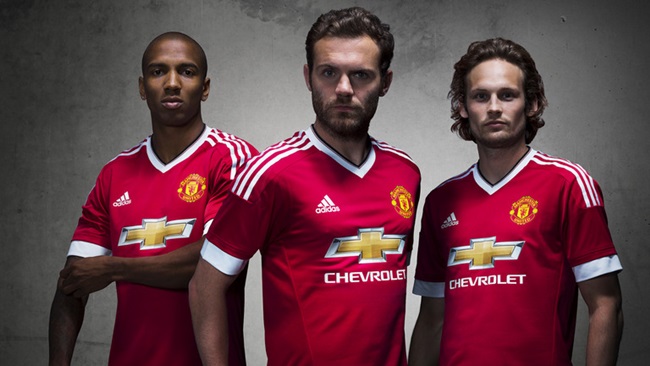 Chances are you’ve already seen it a thousand times already but Manchester United have finally got around to unveiling their new 2015/16 home kit at midnight last night – the first of their honking great £750million supply deal with Adidas.

As per the Adidas blurb, the kit is a nod to the classic strips they last produced for United back in the 1980s and 1990s before the club swanned off with rivals Nike for the next 13 years.

The launch event was centred around the motto “Breaking Expectations”. As such, Adidas had several members of the United squad break stuff with giant red pitchforks just to emphasise the point… 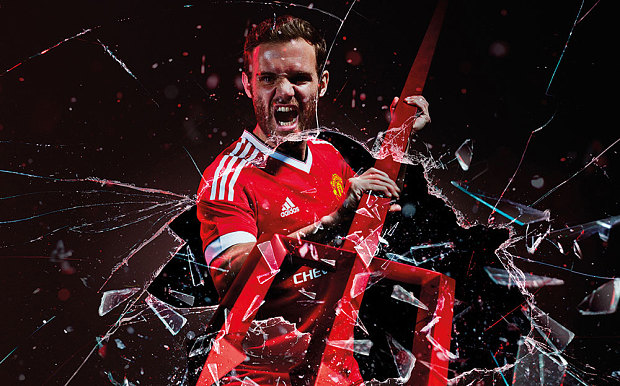 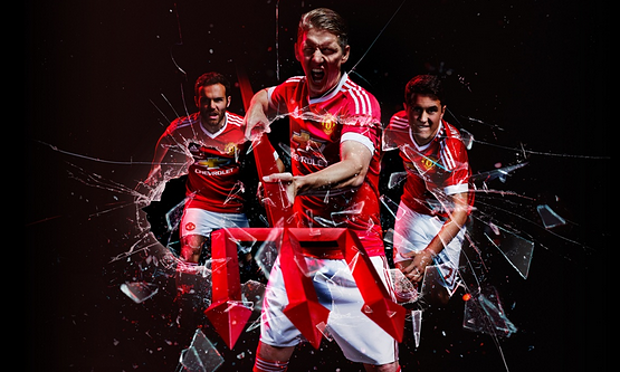 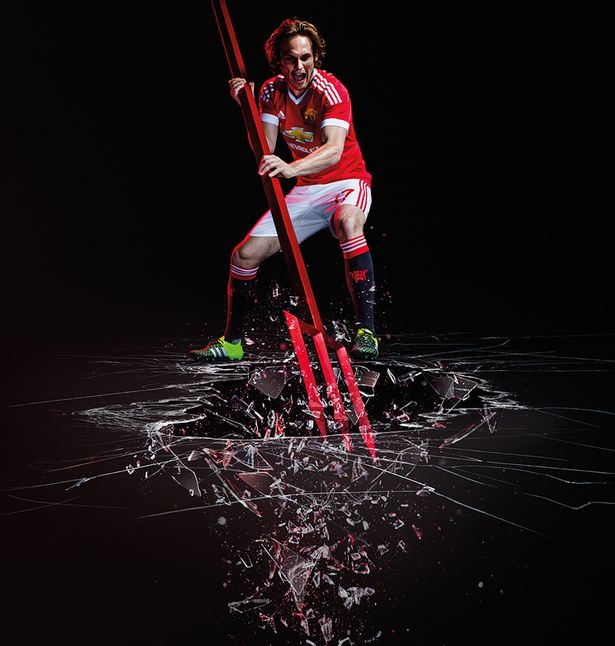 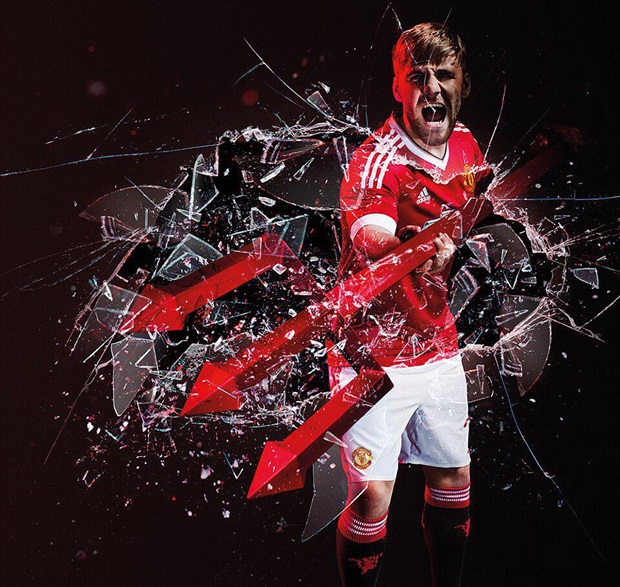 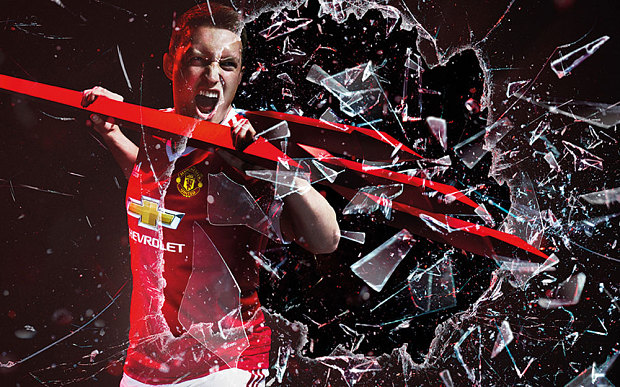 Phil Jones at his most photogenic, there.