Wayne Rooney donned the famous blue of Everton once again on Sunday, with the Manchester United star taking part in Duncan Ferguson’s testimonial at Goodison Park. 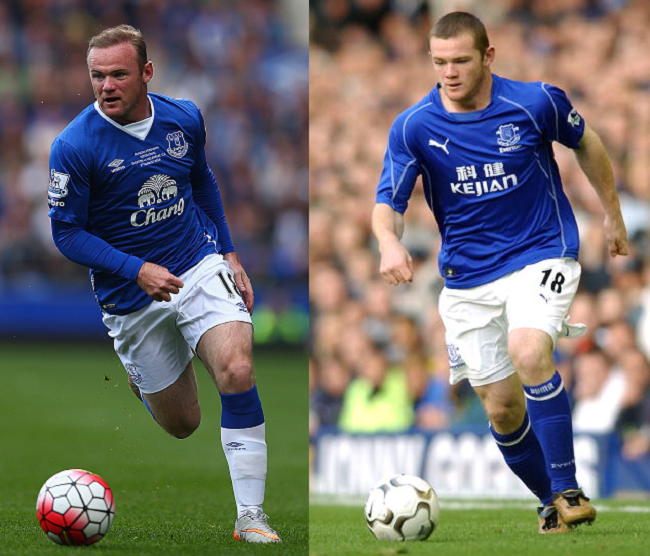 Rooney came on to a standing ovation to play the last 15 minutes of the game against Villarreal, some 15 years after he burst onto the scene for the Toffees. The England star, now 29, racked up 77 appearances for Everton before moving to Manchester United in 2004 for a record-breaking £25m fee.

The man of the day,  “Big Dunc” Ferguson came on in the 83rd minute as the Toffees ultimately lost 2-1 to their Spanish counterparts. A man not renowned for his placid nature, he enjoyed two fine spells with the Merseysiders (1994-1998 and 2000-2006) before joining the club’s coaching staff.

Here’s his rather emotional on-pitch interview after the game…