Hindsight is a wonderful thing, and wonderful it is indeed to remember the finest hour of Alan Hansen: the expert pundit.

Analysing Manchester United’s 3-1 opening day defeat at the hands of Aston Villa, Hansen was critical of the team’s inexperience and famously observed: “You’ll never win anything with kids.”

Those kids included David Beckham, Nicky Butt, Gary Neville and Paul Scholes and by the end of the season they’d helped United to a League and Cup double. Hansen was never allowed to forget it, with punters shouting the remark back at him regularly. 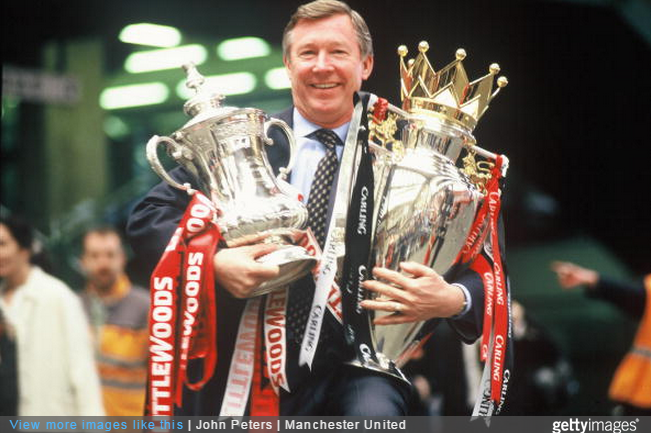 However, Hansen has since acknowledged the phrase made him as a pundit. “That line pretty much made me, because I got it so spectacularly wrong,” he said – rather neatly demonstrating that what it takes to be a successful pundit is not necessarily having the right opinion, just a MASSIVE opinion.

While Hansen took the abuse in good humour, he also made the point that – well – he had a point. “Don’t forget the spine of the team include Peter Schmeichel, Steve Bruce, Gary Pallister and Eric Cantona,” the Match of the Day man pointed out.

But his phrase lives on as part of football folklore, borrowed by countless websites and writers, riffed upon and referenced.

Indeed, Manchester United-supporting journalist Jim White also borrowed the phrase to title one of his books – on coaching a kids’ football team.