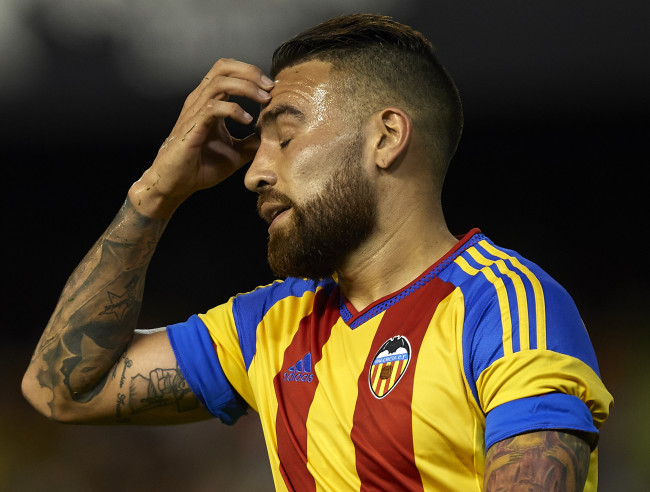 David De Gea Can Only Win

Should David De Gea be forced to see out the final year of his current Manchester United contract, Real Madrid will sign him on a free transfer and make up any shortfall in his wages with a massive £12m signing on fee, says the Mirror. Should the Spaniard leave before the current transfer window shuts, Real Madrid will give Man United £25m and de Gea a big pay rise and a large signing on fee. De Gea looks a dead cert to leave Old Trafford for Madrid. The only decision left to make is when.

Chelsea’s £5m off for Galatasaray defender Alex Telles has been rejected, says the Daily Star