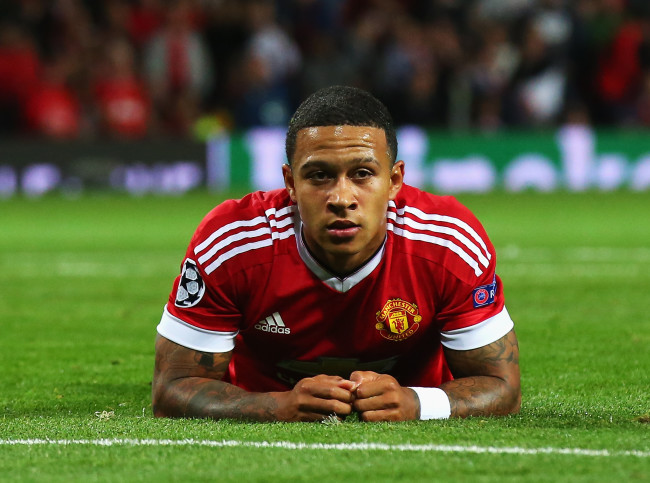 Is Manchester United’s Memphis Depay any good? He was certainly good enough against Clug Brugge in the Champions’ League, scoring a couple of beauties.